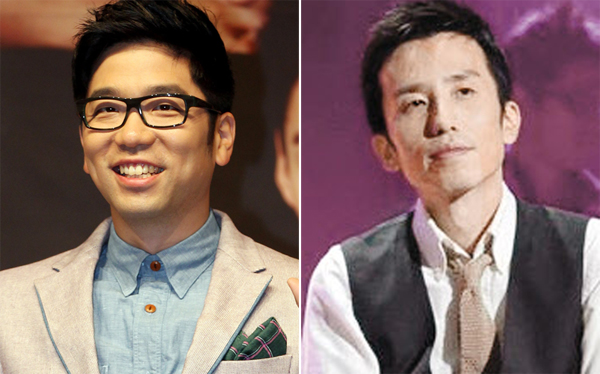 Launched last July, the “Flowers” series garnered much attention from both Korean and international audiences for showing its older actors’ - dubbed “grandpas” - backpacking trips to Europe.

The broadcaster said the musicians took off to Peru yesterday.