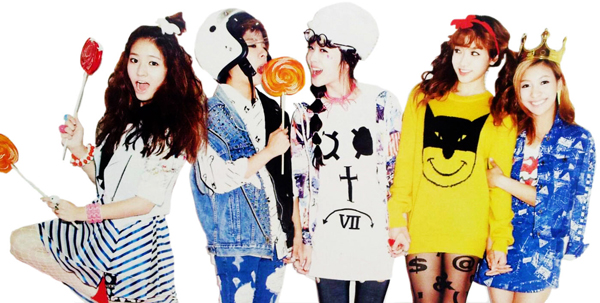 Korean girl group f(x) will make a comeback to the local music scene on July 7 with their third full-length album “Red Light,” according to local media yesterday.

The group’s agency SM Entertainment explained that the new album will be an experimental one in terms of genres, lyrics and performance style.

After the announcement, a teaser image of group member Krystal was uploaded on the agency’s homepage and its SNS account. The photo showed Krystal wearing heavy makeup and a set of chunky gold accessories, hinting that the new album will feature some strong beats and funky tracks. The teaser photos of the remaining four members of the group will be unveiled progressively.