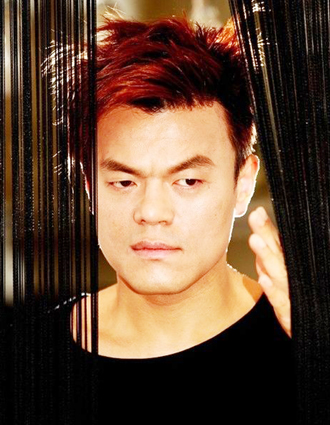 YG Entertainment denounced rumors that broke out yesterday claiming that Park Jin-young, the head of JYP Entertainment, tried to sell his company to YG but was turned down by YG’s head Yang Hyun-suk.

“According to what we have confirmed just now with Yang, the report is complete nonsense and Yang even feels sorry for JYP that such groundless news was reported,” said an associate of YG Entertainment.

The JYP associate also said that the report was “absurd” and that Park is focusing on his work at JYP Entertainment.

Earlier in the day, one local news outlet exclusively reported that Park pushed for the sale of his company to YG in a bid to get away with the allegation that his company was funded by the Salvation Sect, or Guwonpa, a Christian cult that was founded by Yoo Byung-eun, the de facto owner of the Sewol ferry.