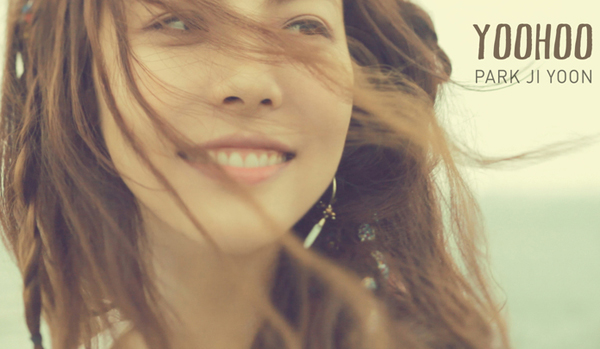 According to Park’s agency Mystic 89, “Yoo Hoo” was co-produced by Shin Jae-pyung from indie band Peppertones and the songs “Yoo Hoo” and “One Step” were written and composed by Park.

Both songs feature summery lyrics that will tickle the ears of anyone taking off for vacation. The song’s music video shows Park on a trip to Jeju Island.

When Park signed with Mystic 89 last year, she embarked on a yearlong project of releasing a single for each season. Last fall, she released the first single “Mr.” and in February she released her winter song “Inner Space.”