Zico to join the hosts of ‘Music Core’

Zico to join the hosts of ‘Music Core’ 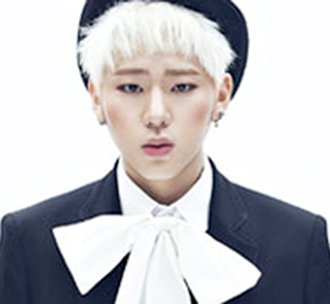 The broadcaster announced yesterday that Zico is set to replace Noh Hong-chul and will host the show with current MCs Min-ho, of SHINee, and actress Kim So-hyun.

“In recruiting Zico, we expect a new energy among the three MCs,” the production team said.

Zico, the leader of the seven-member group Block B, has proven himself not only as a tactful entertainer, appearing as a guest member on several talk shows, but also as a professional musician, serving as the producer of his band’s albums.

The 22-year-old entertainer will appear on the show starting Saturday, where he will also unveil Block B’s newest release “Jackpot” for the first time.