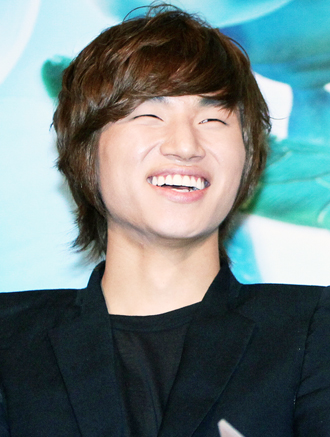 The album, which was released on June 16 in Japan, sold 30,099 copies on the first day, outperforming many major local musicians.

Previously, Dae-sung’s debut single “D’s Cover,” which was released in February, made it to the No. 2 spot, but it was the first time the 25-year-old Korean singer reached the top.

Dae-sung is currently on a Japanese tour and will take the stage in Tokyo at Nippon Budokan today.