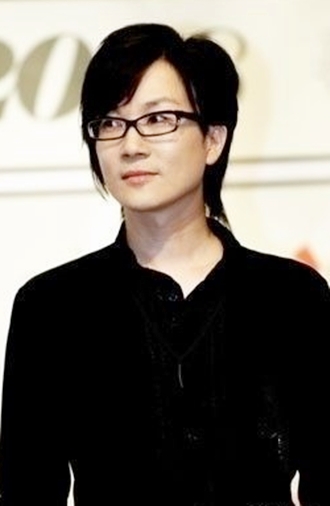 Singer Seo Tai-ji has chosen local entertainment giant CJ E&M as his new album’s distributor, according to Ilgan Sports, an affiliate of the Korea JoongAng Daily.

Many local music companies competed to sign with Seo, who is set to release his new album as early as next month.

Last year the company aired “Reply, 1994” on its channel tvN, a program set in the 1990s, when Seo began to gain popularity. It not only reminded people in their 30s and 40s of these times, but it also allowed youngsters to become familiar with the star.

However, it is being said that the decision wasn’t a big win for the company because Seo’s comeback performance and TV schedules will be booked through broadcaster MBC.