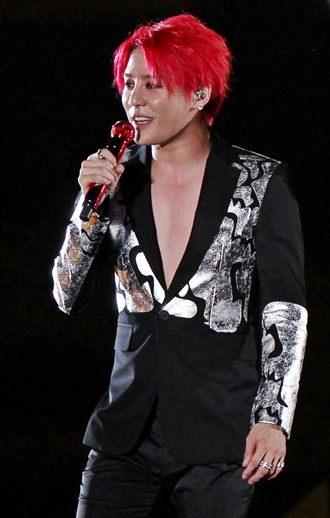 Kim Jun-su, a member of the boy group JYJ, is building a hotel on Jeju Island, which will open its doors to guests next month.

“Kim dreamed about constructing a special hotel while travelling on world tours as a member of JYJ,” said Kim’s agency, CJes Entertainment.

The agency added that the building will include an outdoor venue to host concerts and events, as well as an outdoor pool that will be open throughout the year. The overall design is inspired by the romantic architectural style of the Tuscany region in Italy.

The Jeju Toscana Hotel is also named after the Italian region. It was built in Seogwipo in an area larger than 20,000 square meters (4.9 acres), has four stories above ground, 61 guest rooms and four villas with private pools. The hotel plans to add about 200 more rooms in the future, too.

“With the proceeds from the hotel, I want to support people in need, by maybe providing money for heating or air-conditioning,” the singer said. “I feel like my dream has come true as I really like the design of the new hotel, and I think this is the new challenge I’m taking.”