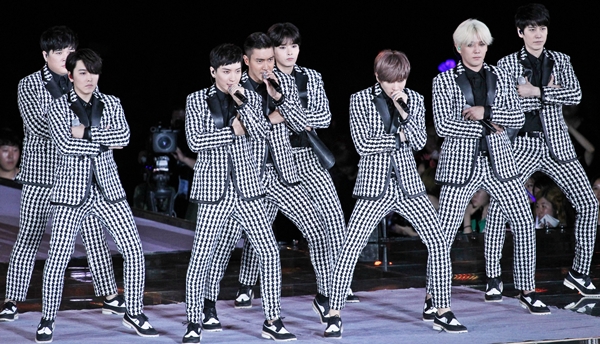 Boy group Super Junior is releasing its seventh full-length album to signal its comeback to the music scene.

“Mamacita,” will be released on Sept. 1.

It’s been two years since the group presented a new album: the latest, “Sexy, Free & Single,” came out in July 2012.

The group also released some teaser images of members through its official website yesterday ahead of the record’s release.

The boy group will perform through a variety of televised local music shows prior to the album’s launch. On Aug. 29, they will perform on KBS’ “Music Bank” and on “Show! Music Core” the following day.