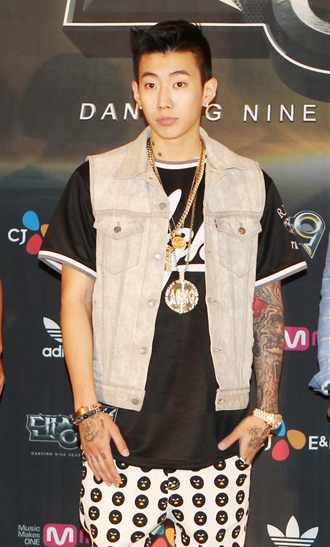 Singer Jay Park is releasing his second full-length album next month, according to his agency SidusHQ yesterday.

The agency also released the titles of 17 songs that will be included in the newest work, which comes out on Sept. 1.

Park has contributed his talents to either composing or writing the lyrics on all the songs in the album, which is called “Evolution.”

The singer included remastered versions of many of his hit songs, including “Joah” and “Welcome.”

The title song “So Good” was inspired by Michael Jackson’s music.

Park, who recently held his first showcase in China, performed in Shanghai and Chengdu earlier this month. He will have performances in Beijing and Guangzhou this weekend.

The singer also plans to showcase in Korea as well on Sept. 2 at Lotte Card Art Center in Hapjeong, northwestern Seoul, to celebrate the release of the new album.