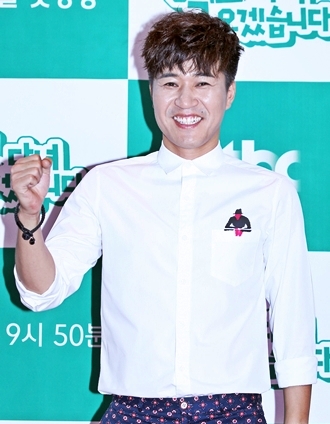 The new single is called “Save and Run” (translated title). His agency, KYT Entertainment, explained that its main theme is of an “upbeat idiot.”

In one picture, Kim is in a blue sweatshirt and rugged, bottle-green military underpants with his eyes glued to a computer screen, seemingly ignorant of the scattered cups of ramen behind him.

Another picture shows Kim, this time covered in military undergarments, sleeping on a bed.