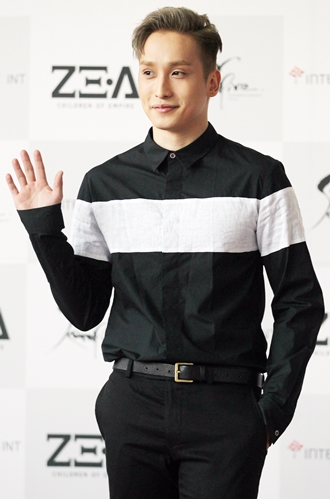 Kim Tae-heon, a member of the boy band ZE:A, will make his much-anticipated MMA debut against a Japanese fighter tonight, according to local media.

The 25-year-old rapper will compete against Tanaka Daisaku in the MMA Championship Revolution 2.

“The upcoming match will be a battle against myself,” Kim was reported to have said by Ilgan Sports, an affiliate of the Korea JoongAng Daily.

“I never want to quit. I’m going to exceed my limit no matter what it takes,” he added.