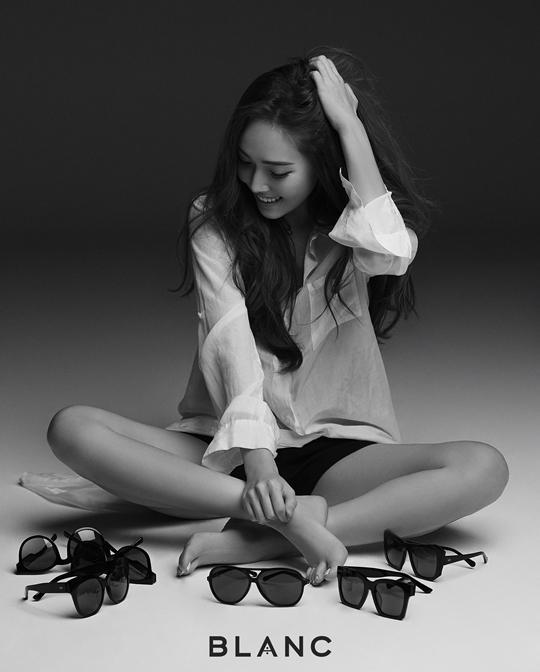 Girls’ Generation announced through its agency yesterday that Jessica will no longer be in the girl group, citing difficulties fixing schedules after the member recently launched her own fashion brand.

Through a press statement released yesterday afternoon, SM Entertainment said Jessica approached the company earlier this year, saying that she would leave the nine-member band after releasing one last album because of “personal reasons.”

“We tried to decide what is best for the entire group,” the company said, adding, “but after Jessica stepped into the fashion business, it grew difficult to fix schedules, and we reached a point where it was impossible to keep her on the team.”

Girls’ Generation was caught on camera yesterday leaving for China to attend a fan meeting there. Jessica was nowhere to be seen. The story went viral yesterday morning when the 25-year-old celebrity wrote on her personal Weibo account that she was “forced out” of the group.

The post, uploaded around 5 a.m., local time, read, “I was excited about our upcoming fan events only to shockingly be informed by my company and eight others that as of today, I’m no longer a member. I’m devastated - my priority and love is to serve as a member of GG, but for no justifiable reason, I am being forced out.” Jessica’s fashion line, Blanc, was launched in August, and is reportedly being stocked in China, Hong Kong and Macau.