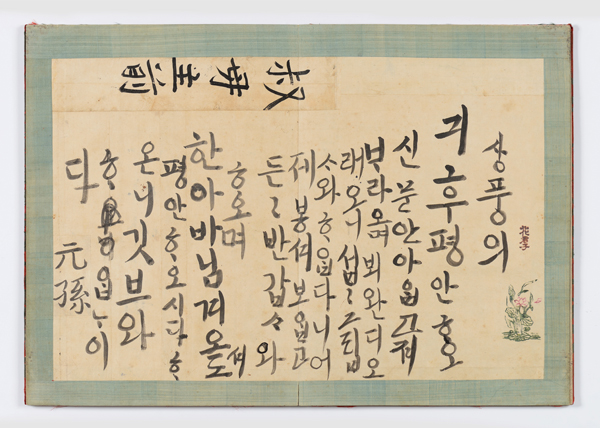 A letter written by King Jeongjo (1752-1800) to his aunt before he was 8 years old in the Korean alphabet, or hangul. Provided by the museum

A rare collection of 16 letters written by King Jeongjo (1752-1800) in hangul, or the Korean alphabet, is being published alongside a modern Korean-language interpretation by the National Hangeul Museum on Friday, the museum announced Wednesday.

Hangul - which is also spelled “hangeul” because of discrepancies in romanizing Korean - was created in 1443 and is often touted as scientific, philosophical and easy to learn. Older styles of hangul are partly readable and can be understood by those familiar with modern Korean, but as the alphabet’s structure progressed over time, explanations are necessary.

Part of the collection - three of King Jeongjo’s letters, to be exact - were displayed at an exhibition held in 2002 at the Seoul Arts Center’s Seoul Calligraphy Art Museum in Seocho District, central Seoul. But this exhibition will be the first time the entire collection will be revealed to the public.

The hangul museum, which opened in October, purchased the collection of letters from an individual early this year. They are available to view at the museum’s permanent exhibition hall.

The dramatic life of Jeongjo, one of the most revered kings of Korea’s Joseon Dynasty (1392-1910), has been turned into films, movies and novels. The exhibition will feature letters Jeongjo composed in his childhood and during his reign. They are all addressed to his aunt on his mother’s side, Lady Min. 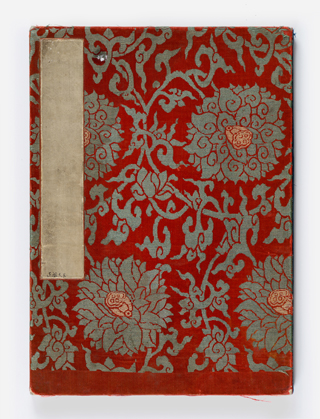 A red envelop used to carry one of the king’s letters in hangul. Provided by the museum

“There are a few hangul letters from Joseon that were handwritten by a child,” Go Eun-suk, the museum’s curator, said through a press release. “What’s more, they were written by Jeongjo, Joseon’s 22nd king.”

The museum also notes that although Jeongjo left many letters, this collection includes the only ones he wrote in hangul. They show how his writing, and his character, transformed as he aged, it added.

Correspondence written when Jeongjo was young show a caring and warm attitude toward his aunt.

“These socks are too large for me, so please let Soo-dae [Jeongjo’s cousin] wear them,” one letter says. “Food was prepared for me for my birthday, but I can’t finish it on my own. So I’m sending some to you,” another says.

However, when he became the king, the letters become more formal and detached, historians say, perhaps partly because he suspected his mother’s side could have been behind the death of his father. Although Joseon royal history is full of stories about estranged family members, double-crossing and suspected murder, Jeongjo’s father, Sado (1735-62), suffered one of the period’s most tragic deaths. He died of hunger and thirst after being locked in a rice chest for eight days under the order of his father, King Yeongjo (1694-1776), who suspected that he was plotting against him. 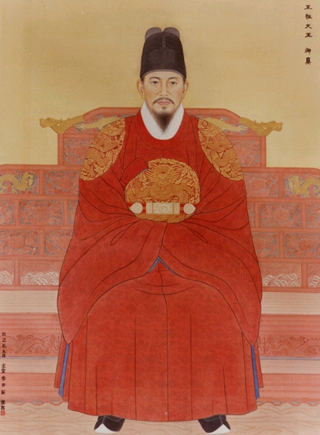 The museum is also publishing writings in hangul by Jeongjo’s wife, Queen Hyoui (1753-1821), as well as a letter in hangul by Lady Kim, an aristocrat’s wife, imploring Yeongjo not to kill her grandson and brother-in-law, who faced political persecution.