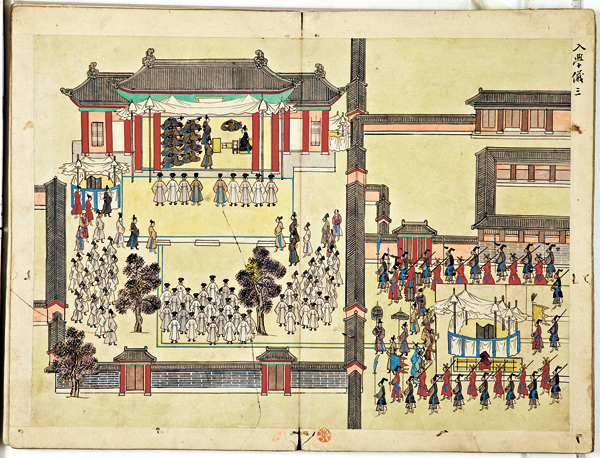 Drawing of Crown Prince Hyomyeong’s entrance to the royal Confucian academy in 1817.Provided by the Overseas Korean Cultural Heritage Foundation

Oftentimes, authorities resort to history to justify their rule.

Such was the case with Terauchi Masatake (1852-1919), a Japanese military officer and politician.

He is one of the most notorious figures in Korea’s modern history. After all, he executed the Japan?Korea Annexation Treaty and became the first Japanese governor-general in Korea.

He also collected a massive number of local artifacts, including treasures such as books, paintings, calligraphy work and ceramics - some of which will be shown at an exhibition at the National Palace Museum of Korea until Feb. 22.

Domestic historians say that besides his personal interest in history, Masatake intended to justify Japan’s colonization through his collection by assimilating Koreans to Japan in terms of history and culture and trying to make the nation Japan’s tributary. 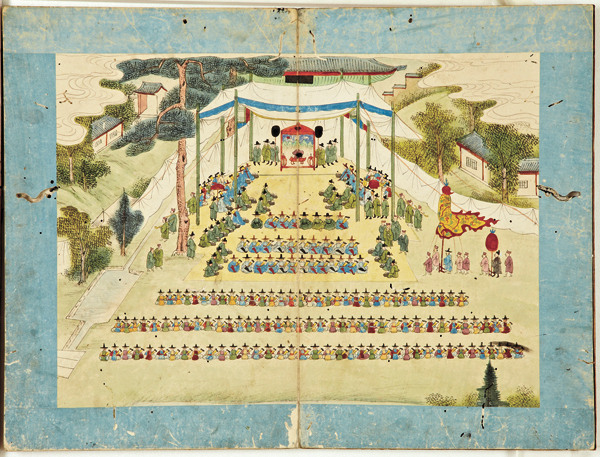 A 1760 painting of a royal banquet that King Yeongjo gave to celebrate the construction of Cheonggye Stream.Provided by the Overseas Korean Cultural Heritage Foundation

The pieces he amassed are known today as the Terauchi Collection and are believed to add up to tens of thousands of artifacts from Korea and China, which are scattered around various institutions in Japan.

In the mid-1990s, scholars here found out about the existence of the collection, and Korea’s Kyungnam University attempted to have the pieces returned.

In 1996, the university succeeded in recovering 1,995 articles, including paintings and letters from Korea’s Joseon Dynasty (1392-1910), from Yamaguchi Prefectural University, where part of Terauchi’s collection was kept.

“We believe we set an example for the repatriation of Korean relics kept overseas through cooperation of universities, civic groups and public institutions,” said Park Jae-kyu, the president of Kyungnam University. 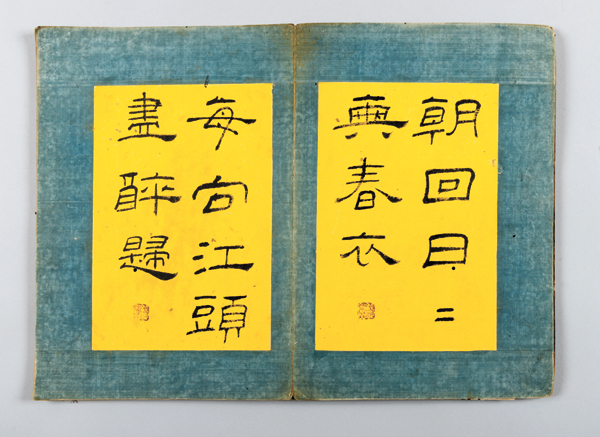 A collection of writing by Chinese scholars, compiled by Yu Han-ji, a member of the Joseon literati.

Last June, the foundation and the university jointly investigated the section of Terauchi’s collection that is still kept in Japan.

“Some precious relics [of Terauchi’s collection] managed to come home, but still a large portion of Joseon-era artifacts from Terauchi’s collection remain in Japan,” said Ahn Hwi-joon, chairman of the foundation. “We published the books to raise people’s awareness on the issue and highlight the need for further research.”

In their June investigation, they found a 1723 painting of 18th-century Uiju Fortress in North Pyongan (in today’s North Korea) at Yamaguchi Prefectural University, among other artifacts that have never before been seen by the public.

The first book covers the general background of the Terauchi Collection while the second details letters sent by Joseon-era aristocrats, which make up a significant portion of the artifacts, and what they tell us about Joseon society and the lives of aristocrats alive at the time.

However, as Ahn pointed out more research needs to be done on the part of the collection that has returned and the part that has yet to be returned, as some experts have raised the possibility that some of the relics now in Korea’s possession may be fake.

Lee Tae-ho, an art history professor at Myongji University, told Korean daily Koomin Ilbo that at least six paintings Kyungnam retrieved from Yamaguchi appear to be replicas made in the early 20th century given the quality of the paper and ink and the characteristics of the drawings and writing.

Nonetheless, to mark the publication of the books, the foundation is holding the special exhibition named “Terauchi Collection: Returned to its Homeland” at the palace museum.

Twelve articles are on display, including paintings of Crown Prince Hyomyeong (1809-30) entering the royal Confucian academy in 1817; a collection of writing by Chinese scholars compiled by a member of the Joseon literati named Yu Han-ji (1760-1834) (Treasure No. 1682); as well as a 1760 painting of a royal banquet that King Yeongjo (1694-1776) gave to celebrate the construction of Cheonggye Stream. 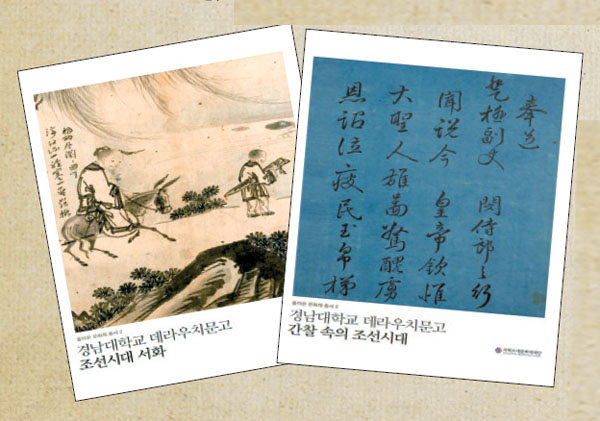