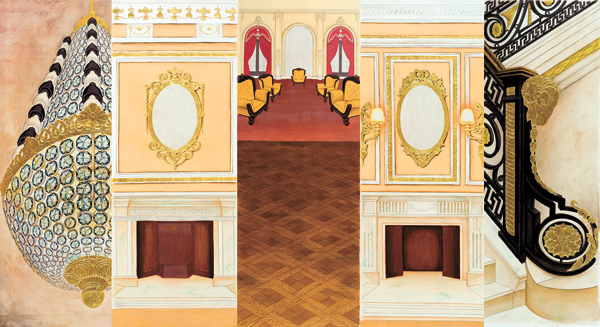 As part of the Royal Culture Festival slated for nine days from May 2, works by students of the Korea National University of Cultural Heritage inspired by Deoksugung, or Deoksu Palace, are being shown in Seokjojeon, the Western-style building within the palace. 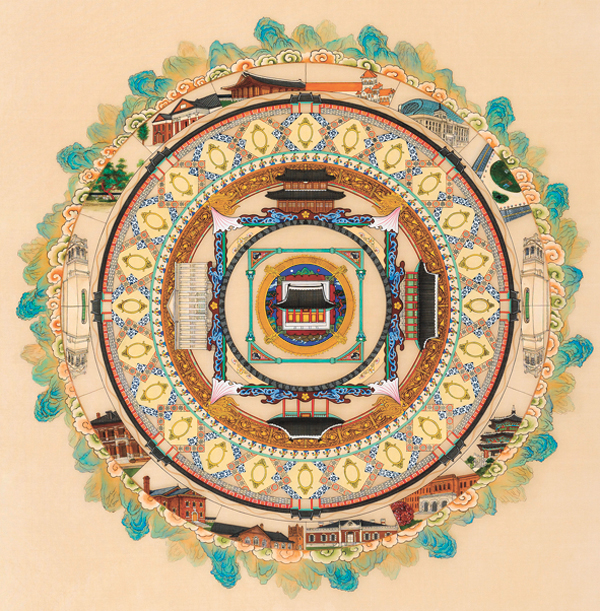 Between 2014 and 2018, the school’s students will create works based on five palaces in Seoul: Changdeok, Gyeongbok, Changgyeong, Deoksu and Gyeonghui.

The Royal Culture Festival, the first of its kind, offers various programs at palaces, including exhibitions, performances and night-time viewing.

Provided by the Cultural Heritage Administration