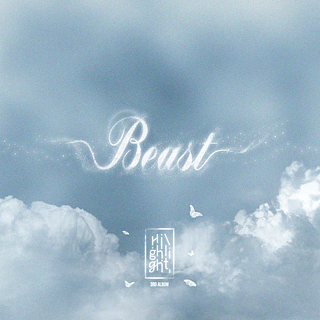 
The mega-popular K-pop boy group Beast is back with their third regular album “Highlight,” which was released yesterday.

The latest effort is unique in that each of the album’s 11 tracks features considerable contributions from the group’s members.

“Ribbon,” “Found You,” “When I…” and “Highlight” were all composed by the production team Good Life (Beast’s Yong Jun-hyung and producer Kim Tae-joo) and feature lyrics by Yong.

Beast members Lee Gi-kwang, Son Dong-woon and Yang Yo-seob all wrote the lyrics for their solos and duets on the album.

One of the album’s best tracks is “Ribbon.” It combines the sound of a violin with powerful electronic beats, convalescing into a melody that is distinctly Beast.

While most Korean idol groups emphasize eye-catching performances and sugary melodies, Beast seems to be more focused on showing their skill as musicians. In this, the latest album is a big success.