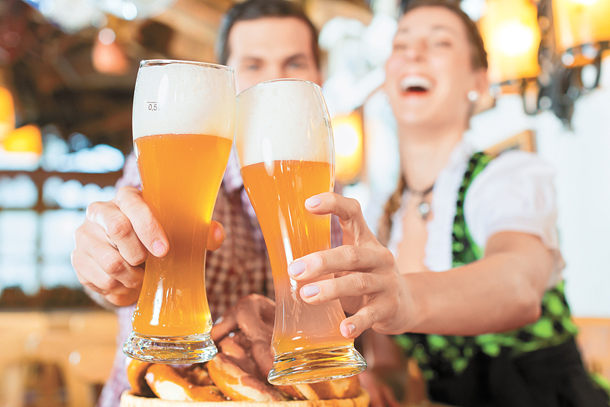 The tickets are discounted 15 percent off of their normal price.

Grand Hilton Seoul’s very own Oktoberfest, which will be held at the hotel’s convention hall, is celebrating its 10th anniversary this year. The annual event replicates the atmosphere of the original German Oktoberfest held every year in Munich, Germany.

Live music performed by Munich’s legendary Anton Band, staff dressed in traditional costumes and decorations mirroring the festivities in Germany will ensure an authentic and lively Oktoberfest atmosphere for the guests to enjoy.

In honor of the hotel’s 10th Oktoberfest, all attendees of the event will be presented with a beauty mask pack and a voucher for premium cosmetic brand TREEANNSEA.

Other great prizes will be taken home by the strongest contestants in beer drinking competitions and “driving the nail” games.