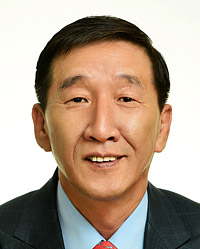 The association, which launched in 2015 with the aim to strengthen the foothold of Korea’s foreign language newspapers in the fast-evolving media industry, is comprised of the Korea JoongAng Daily, the Korea Times, the Korea Herald and the Chinese version of the Aju Business Daily.