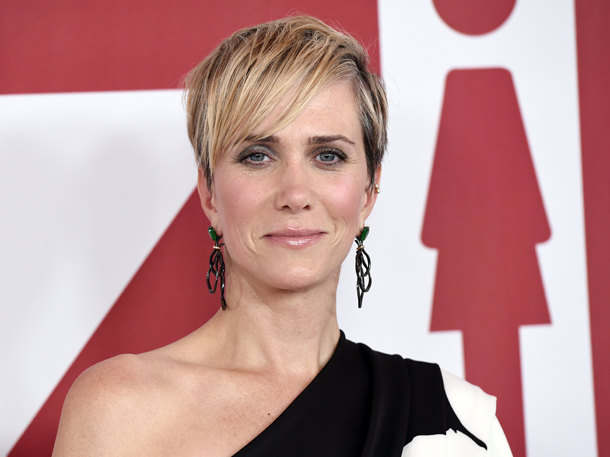 LOS ANGELES - Kristen Wiig will play a villain in the next “Wonder Woman” film.

Director Patty Jenkins announced on Twitter Friday that Wiig will star as Wonder Woman rival Cheetah in the superhero sequel.

Jenkins said in her post that she “can’t wait to finally work with one of my favorites” and is very excited by what they have planned.

Star Gal Gadot welcomed Wiig to the cast in a follow-up post and added, “This is going to be WONDERful.”

Jenkins reportedly became the highest-paid female filmmaker in history when she signed on to direct the sequel to the 2017 blockbuster “Wonder Woman.”

No title has been announced for the film, which is scheduled to hit theaters in December next year.