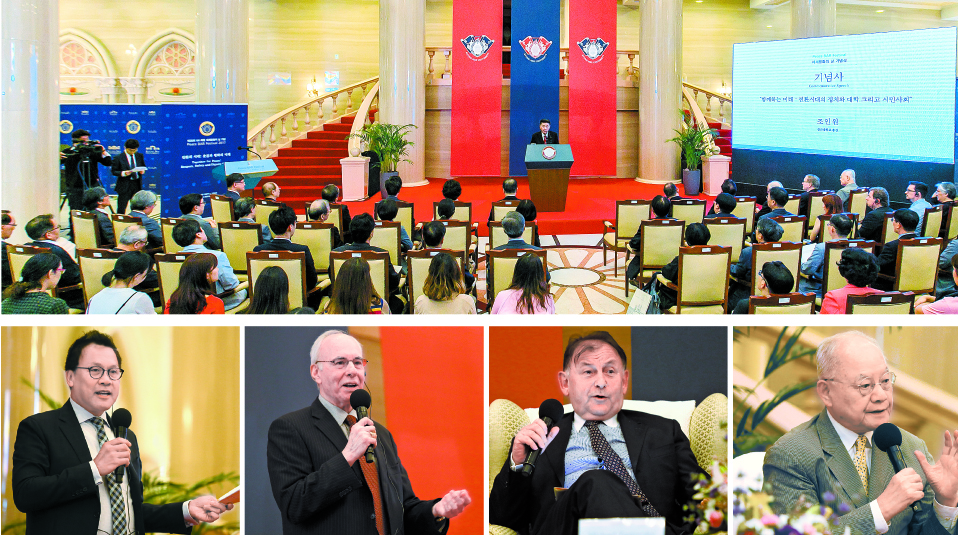 Speakers at the roundtable discussion for the 36th Peace Bar Festival. From left to right: Liberato Bautista, president of the Conference of NGOs; Garry Jacobs, CEO of the World Academy of Art and Science; Michael Zantovsky, director of the Vaclav Havel Library; Park Young-shin, honorary professor at Yonsei University. [KYUNG HEE UNIVERSITY]


Kyung Hee University is celebrating the 37th annual UN International Day of Peace with the Peace BAR Festival 2018 (PBF 2018) at its Seoul campus from Sept. 18 to 20. For this year, under the theme “Korean Peninsula in the Era of Transformative Civilization: Its Value and Philosophy,” it aims to determine philosophy and value for a sustainable future for global society by approaching “spring on the Korean peninsula” in terms of transformative civilization.

This is the time when a new horizon of citizenship and global action is more urgent than ever before. The status quo of war and weapons is not compatible with the peace we pursue.

PBF2018 pursues the true peace of human beings, nature and every part of Earth coexisting.

The PBF 2018 is more significant, as global think tanks and organizations are participating in it. PBF2018 is cosponsored by the World Academy of Art and Science, an international organization dedicated to questions about the future of humanity, and the Conference of NGOs, which aims to strengthen solidarity in civil society worldwide.

On Sept. 18, the first day of the event, an international conference celebrating International Day of Peace with the theme “Farewell to Ice: Climate Change and Global Peace” will be held. After this, Peter Wadhams, a professor at Cambridge University, will deliver a lecture. A panel discussion led by Irina Bokova, Miwon chair professor and honorary rector of Humanitas College (former UNESCO director-general), will also be held.

Peter Wadhams is a scholar in the field of climate change who has been warning about the issue of global warming and suggesting solutions. He plans to inform listeners about the seriousness of climate change and give the message that we need to act to solve climate change issues. To raise awareness about climate change, Kyung Hee University released the Korean version of Wadhams’ “A farewell to Ice: A Report from the Arctic” in September.

A roundtable discussion will take place on the topic “Korean Peninsula in the Era of Transformative Civilization: Its Value and Philosophy.” Kwon Gi-bung, rector of the Kyung Hee Graduate Institute of Peace Studies, will preside over a panel discussion with Cho In-won, president of Kyung Hee University; Peter Wadhams; Adam Michnik; Han Wan-sang, chairman of the Presidential Commission on the Centennial Anniversary of the March 1 Independence Movement and the Provisional Government; and Thomas Reuter, a professor at the University of Melbourne. The panelists will offer their perspectives on questions such as, “What is the value and philosophy that realize global peace around peace regime on the Korean peninsula?”, “Who are the main agents that can put that into practice?” and “How is it possible to build a global civil society?”

Liberato Bautista, president of the Conference of NGOs, and Garry Jacobs, CEO of the World Academy of Art and Science, will participate in the PBF international conference on both Sept. 18 and 20. They will discuss the role of global civil society in this era of civilization crisis and exchange with domestic and foreign intellectuals.

On the last day of the festival, Sept. 20, an international conference will take place on the topic “A World without the UN?” Thomas Weiss, a professor at the The City University of New York and an expert in UN politics, will discuss the topic “Is the UN needed?” He plans to emphasize the role of world civil society to compare a world without the UN and a world with an effective UN.

A special event is also scheduled for the last day. To celebrate the 70th anniversary of the Universal Declaration of Human Rights, the Seoul Peace Forum will be held between the UN International Day of Peace (Sept. 21) and the anniversary of the adoption of the Sustainable Development Goals (Sept. 25).

This forum discusses the value and relationship of peace in the SDG era and looks at the paradigm of public diplomacy and official development assistance (ODA) in the future. In addition, these institutions plan to link the experience of peace building on the Korean peninsula with the efforts of the world peace movement and the peace building of the United Nations. It hopes to support the implementation of the Panmunjom Declaration on an international level. The forum will start with the keynote speeches of Cho in-won, the president of Kyung Hee University; Choi Young-ae, chairman of the National Human Rights Commission; and Lee Mi-Kyung, chairman of Koica and panel discussions. 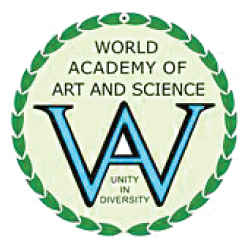 The World Academy of Art and Science is an international organization of the world’s brightest minds. Former members include Albert Einstein, Robert Oppenheimer and Bertrand Russell. It hopes to create a better future for humanity through the synthesis of science, humanities, art and public action. The academy was founded on the basis that genuine study based on creative and original ideas has the power to effect change in the world. “The academy dedicates itself to the pursuit of creative, catalytic ideas that can provide to present and future generations enlightened leadership in thought that leads to effective action,” according to the organization’s website. 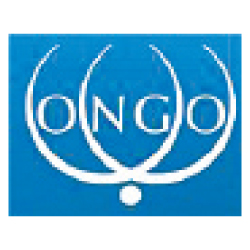 The Conference of NGOs was founded in 1948 and has a consultative relationship with the United Nations. It has supported UN agendas including the Millennium Development Goals, Sustainable Development Goals and 2030 Agenda for Sustainable Development, and participated in UN decision-making and program-planning procedures in hopes of creating a better world, a world of economic and social justice. “The mission of CoNGO is to facilitate through various means the development of a dynamic and informed world-wide NGO community able to influence policies and actions at all levels of the United Nations,” according to the organization’s website. 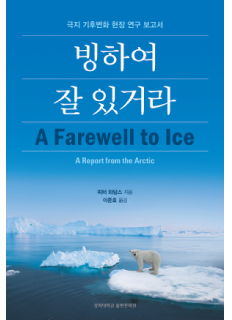 A Farewell to Ice: A Report from the Arctic

“A Farewell to Ice: A Report from the Arctic” introduces Wadhams’ research in the Arctic after 50 years.

According to his research, Arctic Alaska, which was thought to be frozen forever, is in danger of disappearing within the next few years due to fast-paced global warming,

There is a vicious cycle at play, in which a large amount of methane gas trapped in the frozen ground is released into the atmosphere, promoting warming. Methane produces 23 times the greenhouse effect per molecule as carbon dioxide.

Wadhams warns that more severe climate change will occur as a result of melting sea ice, and provides a solution for what we should do. The Korean version of this book will be published by Kyung Hee University Communication and Press. 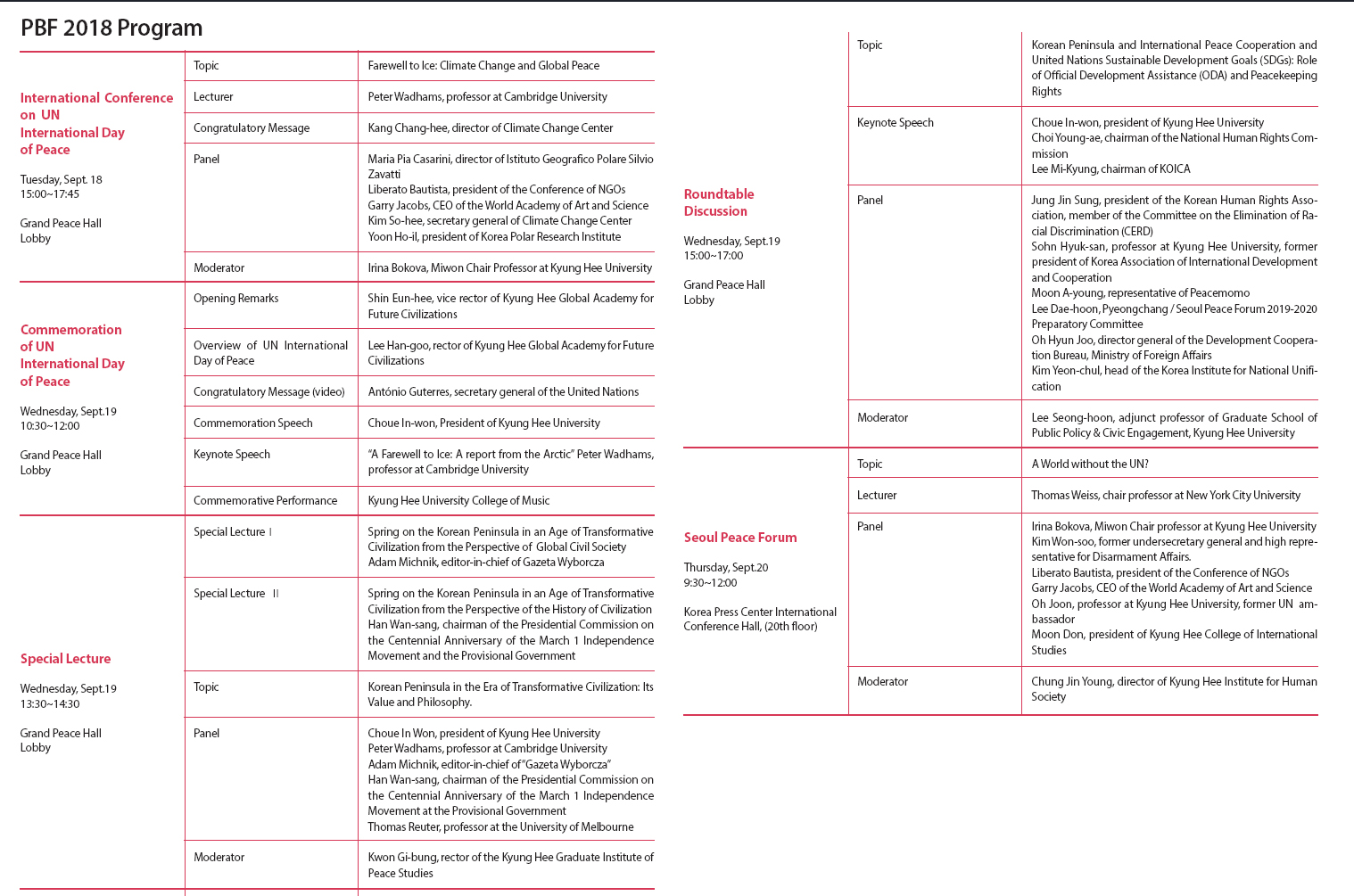