SK Engineering & Construction (SK E&C) announced on Nov. 19 that it signed an exclusive supply contract with Bloom Energy for domestic fuel cell equipment. As a result, SK E&C can supply energy servers, an important piece of equipment for Bloom Energy, in Korea.

In December last year, SK E&C, together with Bloom Energy, won a contract for a 8.3 megawatt (MW) power plant using solid oxide fuel cell in Bundang District, Gyeonggi. It was the first combined-cycle power plant in Korea. As a result, the two companies signed a strategic alliance to enter the fuel cell market in Korea.

Bloom Energy is the world’s leading producer of fuel cell equipment. It was listed on the New York Stock Exchange in July. CEO K.R. Sridhar has been involved in a Mars space exploration project with NASA and has accumulated a number of research skills necessary to allow people to live on Mars. He has incorporated these technologies into the process of producing fuel cell equipment.

The energy server has electrical efficiency that is usually 50 percent higher than conventional fuel cells and produces little white smoke and fine dust emissions compared to coal. Low noise, low risk and site efficiency means it can be installed in the city center. Energy servers of more than 300 MW are currently being installed and operated on a commercial scale worldwide.

SK E&C plans to work on the localization of fuel cell components that can coexist with small and medium sized enterprises to create social value and advance into the domestic market with Bloom Energy. In the long run, SK E&C is also considering establishing a main equipment plant in Korea.

Ahn said, “Power generation fuel cells have recently attracted attention as a distributed power source that produces environmentally friendly energy in accordance with the government’s new and renewable energy policies, such as fine dust reduction. We will continue to explore new business opportunities in the global market.” 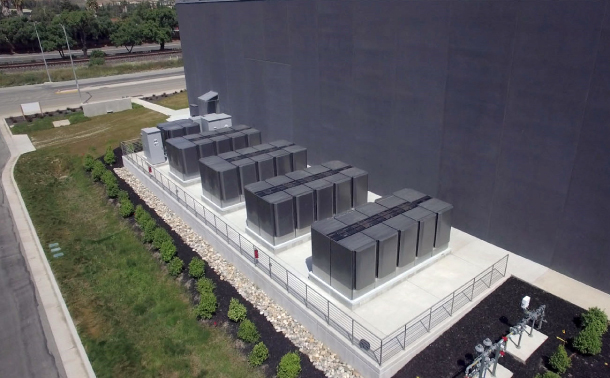