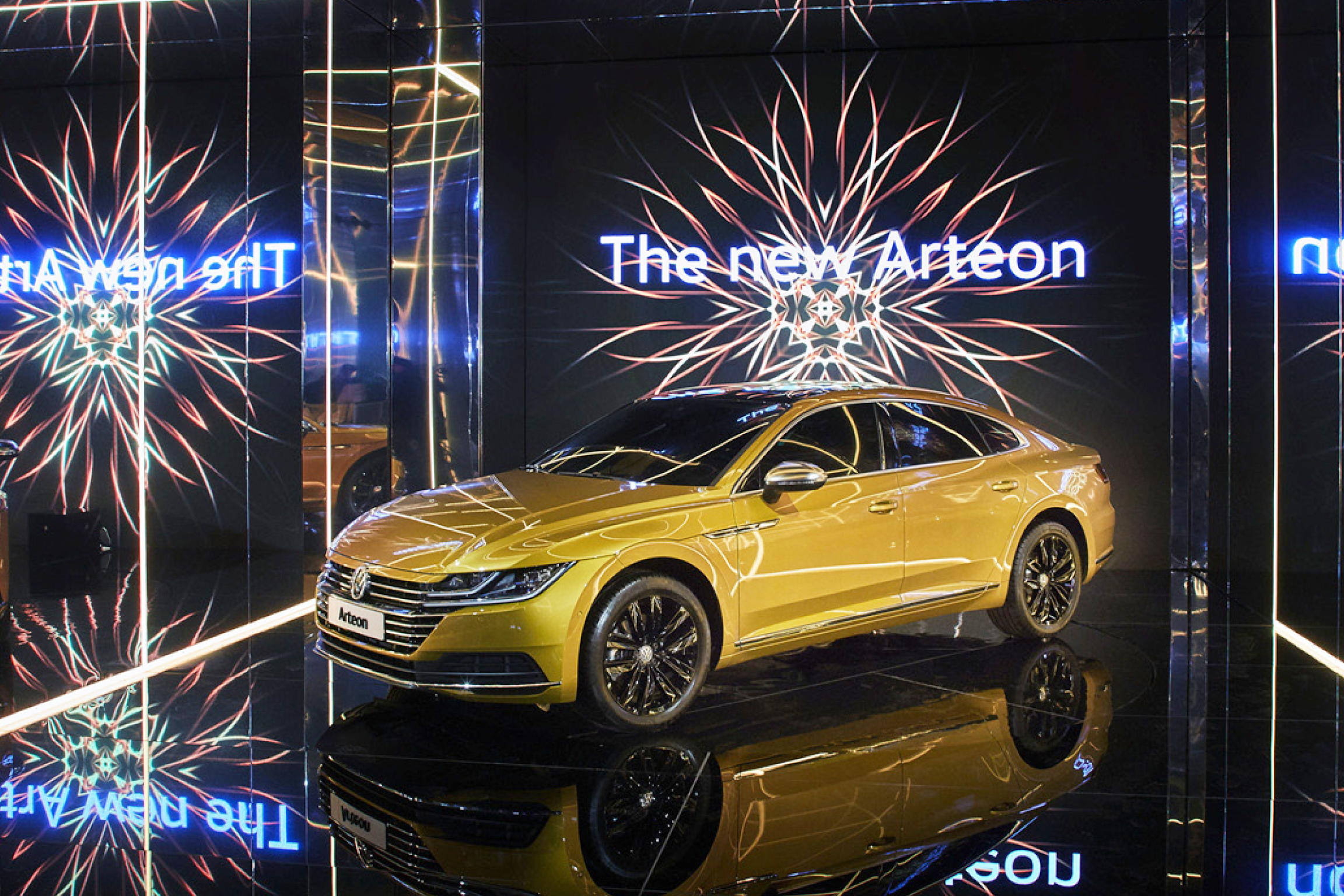 First, the exotic facade outside the building was completed by collaborating with media artist Han Yo-han. Han expressed the awe-inspiring lines of the Arteon with a beautiful light sequence on the facade of The Art:eon building.

On the first floor, named “The Gallery,” visitors can admire the aesthetics and dynamism of the Arteon, which will captivate them with just one glance. Han, who worked on the facade, and kaleidoscope artist Won Dong-in also participated in it. Won created a graphic sequence that is repeated infinitely, interpreting the various styles and colors of the Arteon in his own way. Han also expressed digital variations of light variations that resemble the Arteon’s exquisite curves.

On the second floor, there are works by Pete Eckert, a blind photographer and the protagonist of the Arteon international campaign. Eckert photographed the Arteon in his work “Light Painting,” which uses long exposure and double exposure techniques in perfect darkness. Eckert gets dynamic effects by moving various light materials. Using this technique, a new work that reflects the aesthetic emotion of the Arteon was created.

After enjoying the artwork, customers will be given the opportunity to become artists themselves on the third floor. In a 4-D virtual reality drawing experience space, based on inspiration from Arteon and The Art:eon, visitors can become light artists like Eckert and express their own creativity in a virtual space. Also in the building is Dukes Coffee, an Australian coffee brand.

On the fourth floor is Hino’s Recipe, a social dining space planned by Hee Young, star chef Edward Kwon and interior designer Kim Kye-yeon. With its “Art and Life” concept, it will show a special menu inspired by the Arteon in the form of Dinner Lab, which allows trendsetters who love art to communicate and enjoy the food freely. Individual telephone reservations are required for Hino’s Recipe (02-3446-1208). 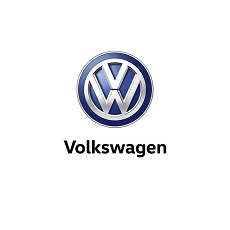