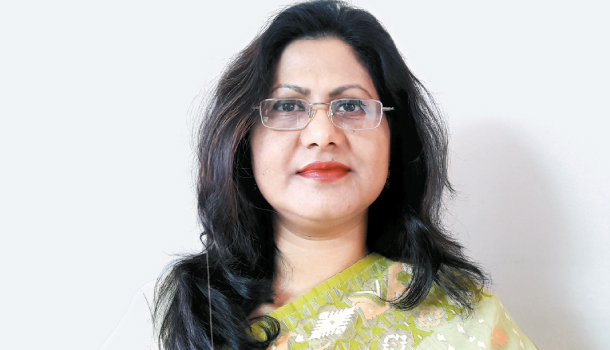 The Independence Day of Bangladesh, taking place on March 26, is a national holiday in Bangladesh that commemorates the country’s declaration of independence from Pakistan.

On March 26, 1971, Father of the Nation Bangabandhu Sheikh Mujibur Rahman formally declared Bangladesh’s independence after a nine-month civil war against the Pakistan Army.

Independence Day is a memorial to the deaths of thousands of innocent unarmed civilians and freedom fighters after a long bloody War of Liberation. It is celebrated with parades, political speeches, fairs, ceremonies and concerts, celebrating the history and traditions of Bangladesh with great honor and solemnity.

Here is a message from Bangladesh’s Ambassador to Korea, Abida Islam. 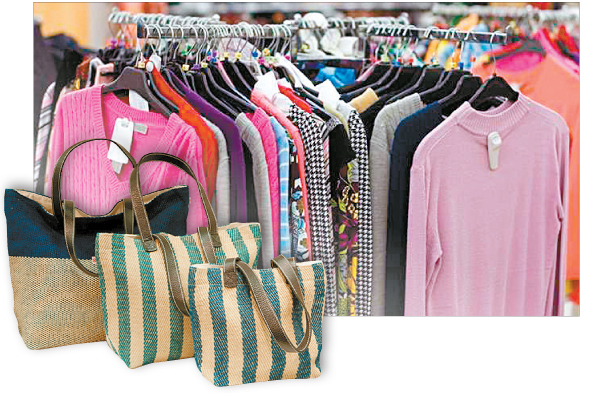 As we celebrate the 48th anniversary of our glorious Independence and National Day of Bangladesh, I extend my heartiest felicitations to all the Bangladeshi nationals residing in the Republic of Korea and also the hospitable people of this beautiful country.

On this occasion, I pay my tribute to the greatest Bengali of all time, the Father of the Nation, Bangabandhu Sheikh Mujibur Rahman, who led the nation towards independence. I pay my profound tribute to millions of our fallen heroes, all our freedom fighters, men, women and children, to make our present a reality.

It is encouraging to see that the cooperation between Bangladesh and the Republic of Korea has increased in the sphere of trade, commerce, education and culture during the past one year. I hope it will further be strengthened in various other sectors as well in the coming days.

Long live Bangladesh and the Republic of Korea friendship.