Psy, 41, whose real name is Park Jae-sang, denied knowing anything about YG’s prostitution allegations, a Seoul police officer told local reporters on Monday. Psy was said to have been summoned as a witness, not a suspect, which means the police do not believe he personally engaged in sexual activity with the women allegedly hired by YG. Psy was called in for questioning on the afternoon of June 16 and left nine hours later, police said.

After eight years with YG Entertainment, which saw him through the global success of his iconic song “Gangnam Style,” Psy left the label last year to start his own company, P Nation. 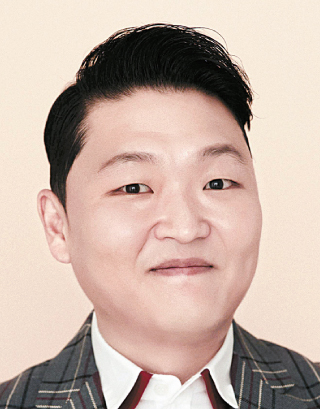 The news program, aired by MBC, interviewed a source who claimed Yang had dinner with the two businessmen one night in July 2014 at a high-end restaurant that was entirely emptied for them, and that 25 other women were there as well. Without revealing any names, MBC reported that a famous singer for YG was also present. After dinner, according to the report, the crew left for a nearby club in Gangnam District, southern Seoul, for another round of drinks, which turned out to be a sex party.

Shortly after the MBC show was aired, a lawyer of one of the two businessmen told media that his client was introduced to Yang by Psy, and that the businessman was Psy’s “friend.” Psy subsequently acknowledged via Instagram that he knew the businessman and admitted to attending the dinner and drinking party five years ago with Yang, but said he and Yang left “early,” adding he only thought the party was intended to be a get-together with a friend visiting Korea.

Yang resigned from YG Entertainment on June 14 following a different local media report that claimed he used police connections to cover up for his stars’ drug scandals.

MBC was expected to air a follow-up report on Monday night about allegations YG was involved in offering prostitutes to Southeast Asian businessmen in third countries.