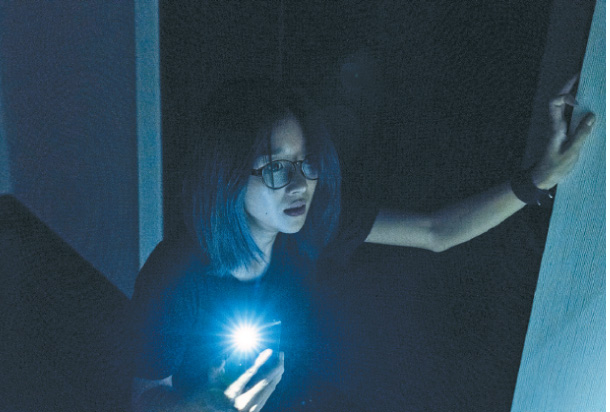 A rookie director named Mi-jung has been preparing for her debut horror film for eight years when she hears about a horror film that was banned from being screened due to its excessive brutality.

Curious to find out more about the film, she tracks down the director Jae-hyun, who is currently hospitalized due to the trauma of making the film.

Jae-hyun warns her to “forget about the movie if you don’t want to lead a life more terrible than death,” but Mi-jung’s obsession to see her film get made builds up to the point where it seems she’s gone mad.

Actors Seo Yae-ji and Jin Sun-kyu star as Mi-jung and Jae-hyun. Jin rose to stardom for his role in “The Outlaws” (2017) and starred in the blockbuster “Extreme Job” earlier this year. Seo became well-known to the public through the OCN drama series “Save Me” (2017).

Unlikely allies team up to save the world- again: Meet veteran cop and spy agent Luke Hobbs who himself has saved the world four times and Deckard Shaw, a former elite spy agent fired for anger management issues.

June Bailey and her mother conjure up the story of Wonderland together, a magical amusement park run by a group of talking animals.

June eventually loses her enthusiasm for the park when she becomes separated from her mother, who becomes sick and is sent away for treatment. As time passes, she forgets about the amusement park.

One day, June becomes lost and stumbles upon a rusty, alienated amusement park, which incredibly is her own Wonderland, the very one that she had built in her imagination with her mother.

She has a joyful reunion with the group of talking animals, but finds out that the park is no longer being run due to a cloud of “Darkness” that looms over the area. Can she and her animal friends get rid of the Darkness and fix her beloved park?

Kim was a feminist who began speaking out in 1992 and continued to do so until she died in January 2019.

The film is narrated by actor Han Ji-min. 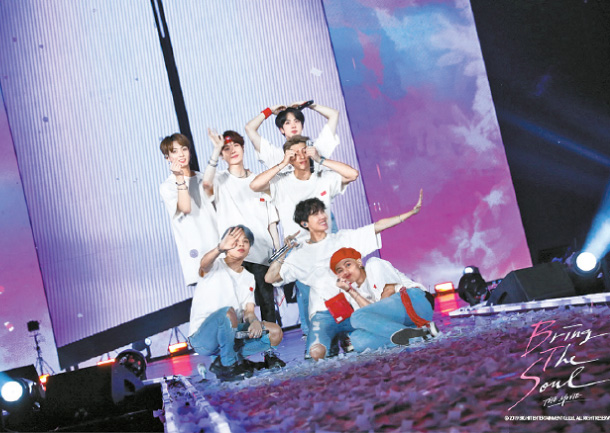 The film is based on the Bongo-dong battle in June 1920, which was the first recorded victory by the Independence Army. 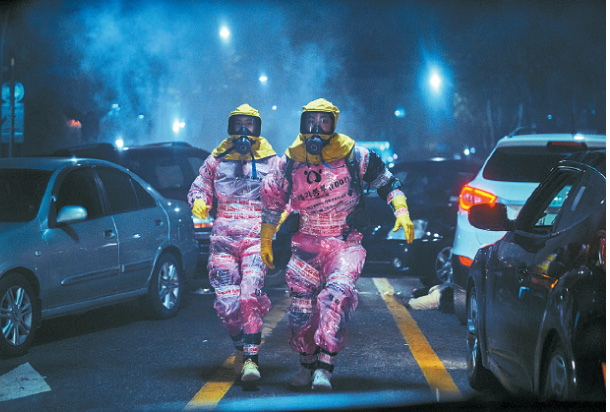 At his mother’s 70th birthday party, he meets his longtime crush Ui-ju at the banquet hall where she is employed. After a brief moment of awkwardness, a mysterious fog suddenly creeps into the city and, in the blink of an eye, envelops everything. 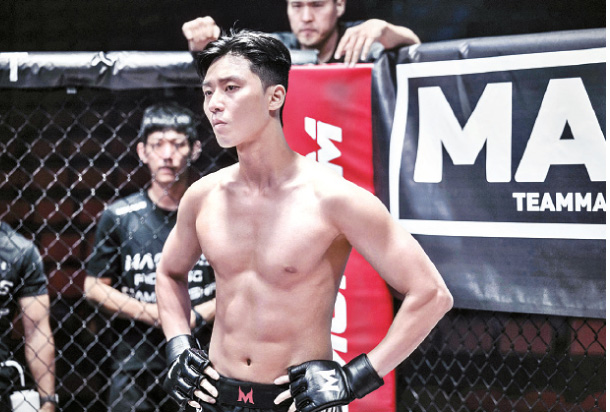 His encounters with Ahn leave Yong-hoo more curious about what the priest does, and he starts to assist Ahn in his work to expel evil spirits. But the two discover that there is a bigger evil lurking around the corner, waiting for them to find it.