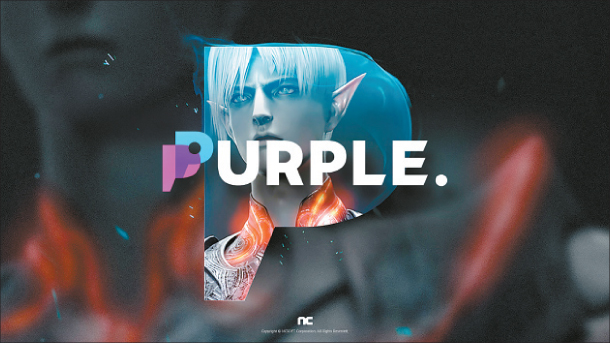 NCSoft has introduced a cross-platform service dubbed “Purple” that means mobile games can now be played on computers.

Gamers can play on mobile as much as they want and then switch over to the computer seamlessly whenever convenient.

Lineage 2M, to be released on Nov. 27, is the first game set to work on the Purple system.

The game is available in 4K UHD with full 3-D graphics and, by using Purple, can be enjoyed on a much larger computer screen.

Purple comes equipped with a high level of security.

Games released on Purple have been optimized for keyboards and mouses, meaning that users are guaranteed the same level of gameplay regardless of the platform.

It also comes with features that allow users to livestream gameplay, regardless of the platform.

As well as enabling users to play their mobile games on a computer, Purple has community features such as a voice messenger service, livestreaming and group chat.

Through the Game Sync Chat mode, users can share a live feed of what they’re doing in the game with other players in real time, which could come in handy during heated group battles.

Before introducing Purple, NCSoft launched the Yeti service in March which enabled PC games to be played on mobile phones.

Among the Korean game makers, NCSoft is the only company to offer both platforms that allow all games to be played on computers and mobile phones.

With more games being released for Yeti and Purple, NCSoft will continue its effort to overcome the barrier between platforms.