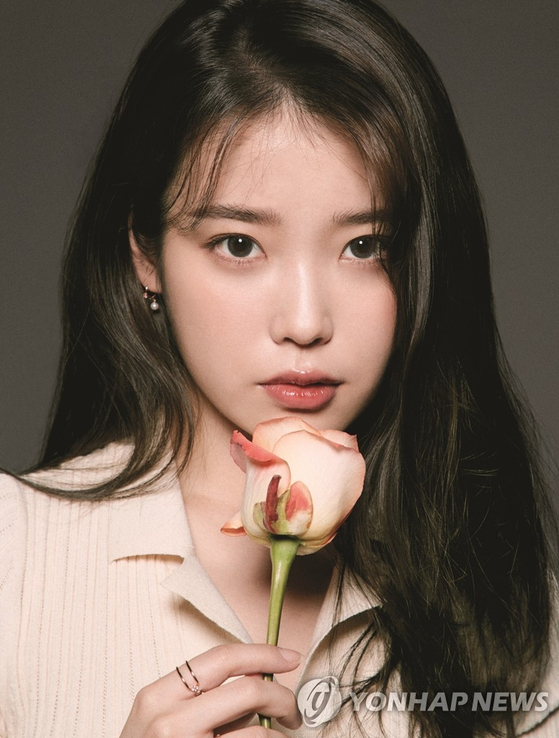 Singers IU, Changmin and pop duo Davichi were among the celebrities that made donations to ChildFund Korea and Good Neighbors on Children’s Day, the organizations announced Tuesday. Children’s Day falls on May 5 every year in Korea.

“IU has been a consistent sponsor since 2015, assisting young children in need,” an employee of the fund told Yonhap News Agency. “All of her donations to the fund total around 820 million won.”

The singer recently donated another 100 million won to Good Neighbors, an international humanitarian organization founded in Korea, to assist low-income families and doctors battling the coronavirus outbreak. She additionally purchased around 100 million won worth of personal protective equipment for doctors and donated it to the Korean Medical Association. 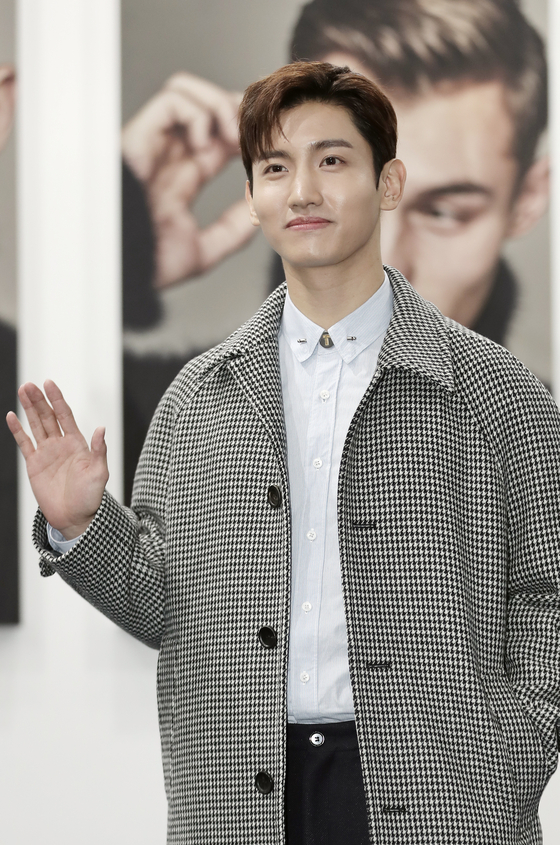 Davichi and its agency Stone Music Entertainment donated profits from the duo’s concert in December to Good Neighbors. The donation will go to help build youth facilities that Good Neighbors is supporting, according to the organization. 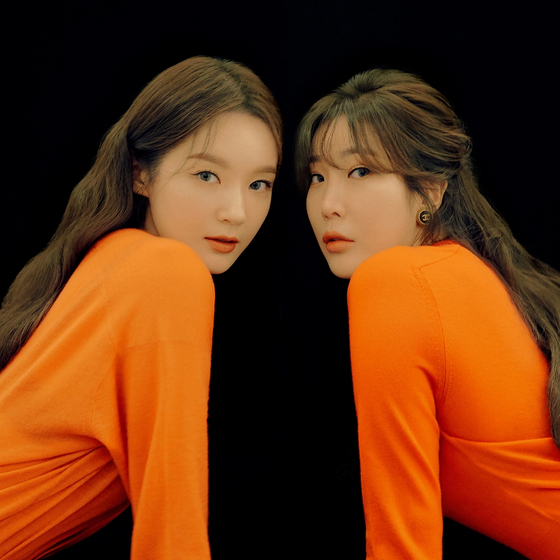 “It’s Children’s Day and we wanted every child to be happy on this day,” Davichi was quoted to have said by its agency. “As little as our help may be, we hope that it helps build a future where children can grow up confident and hopeful.”