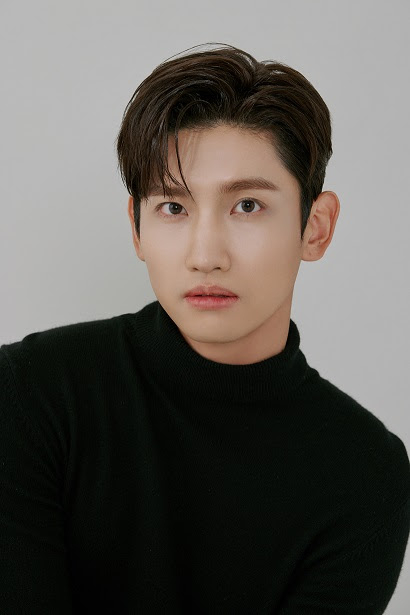 It has been one year and nine months since the release of his solo debut EP, “Chocolate.”

“Devil” will be released at record stores and through online music streaming sites. Presales start today.