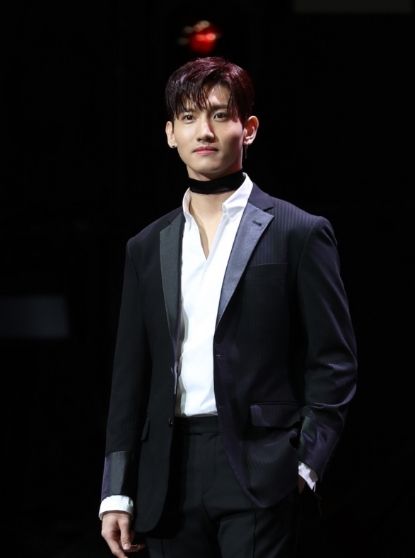 Max Changmin of boy band TVXQ will tie the knot with his girlfriend on Sept. 5, his agency SM Entertainment announced on Friday.

Thirty-two-year-old Changmin, whose real name is Choi Chang-min, announced for the first time since his debut in 2003 that he was in a relationship last year.

On Friday, he posted a hand-written letter through SM Entertainment's fan community Lysn saying that he and his partner "shared trust and belief with each other" and felt he wanted to spend the rest of his life with her. 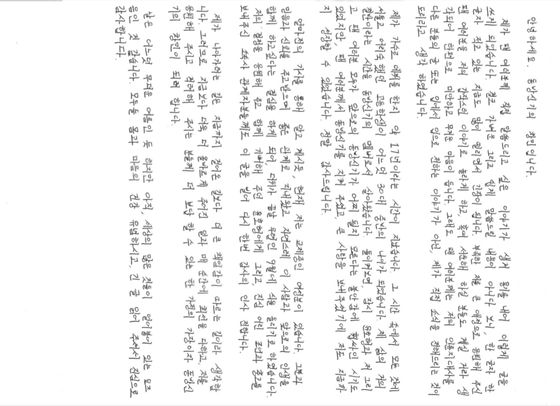 
"It has been 17 years since I debuted as a singer," he said. "Within that time, a young and imperfect high school student has become a man in his mid-30s.

"I have spent almost half of my life as a member of TVXQ. There were times when we weren't sure of the future of TVXQ, but you fans stood by us and gave us such big love that has allowed me to grow into who I am. I thank you so much."

According to the agency, the time, place and any other details of the wedding will not be disclosed, due to the bride's wishes who is not a celebrity.

"He will always be a member of TVXQ and an artist," the agency said, asking for fans' love and support for this new chapter in his life.

"I realize that the path I am about to take requires more responsibility than ever before," said Changmin.

"So I will be a member of a new family and a member of TVXQ, who does his best at every moment and every job, and pay back the love to people who support me."