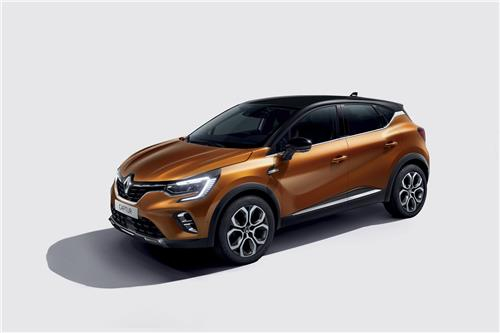 Renault Samsung Motors has launched the Captur compact SUV in a bid to fight the sales slump from the coronavirus pandemic.

The French automaker's Korean unit said Wednesday it has started sales of the imported Renault Captur in the local market. The Captur, now offered between 24.13 million won ($19,700) and 27.48 million won, was previously sold as the QM3 in the Korean market.

Developed in France and manufactured in Spain, The compact SUV comes with either a 1.3-liter turbo control efficiency gasoline engine or a 1.5-liter direct common rail injection diesel engine.

With the local launch of the Captur, Renault Samsung Motors is attempting to overcome withered demand for new cars as consumers delay major purchases amid the coronavirus pandemic. Still, the automaker’s sales figures dropped by smaller margins than its four domestic competitors due to the popularity of the XM3 SUV launched early in the year.

In the first four months of this year, Renault Samsung Motors sold a total of 41,477 vehicles, down 22 percent from 52,930 units posted in the same period a year earlier.