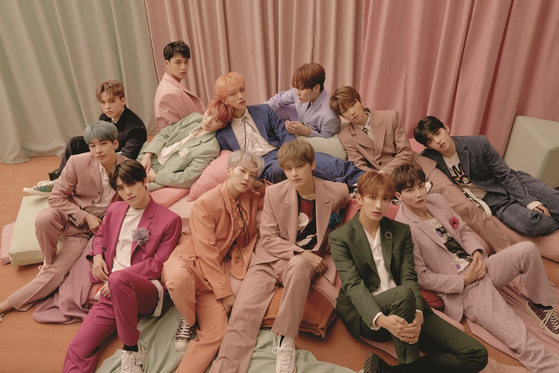 The series, titled “Seventeen: Hit The Road,” will have 15 episodes that will air on both Seventeen’s official YouTube channel and the fan community app Weverse.

On Wednesday, Pledis released the first teaser image of the documentary which included the words “Hit The Road” and the names of the members. 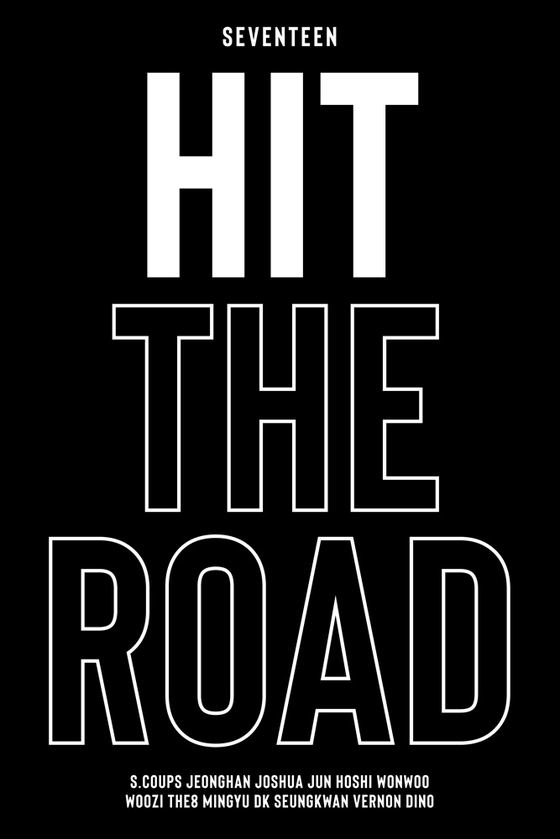 Seventeen's first documentary "Hit The Road" will be released on May 15. [PLEDIS ENTERTAINMENT]


“The documentary will tell the honest stories of Seventeen,” the agency said.

“It will feature Seventeen’s journey during the ‘Ode To You’ world tour, as well as show what they encountered during their ordinary lives.”

While focusing on Seventeen’s life and journey as musicians, each episode will shed light on one member at a time — telling the stories of each of the 13 boys and their career paths.

Seventeen debuted on May 26, 2015, and celebrates its fifth anniversary this month.