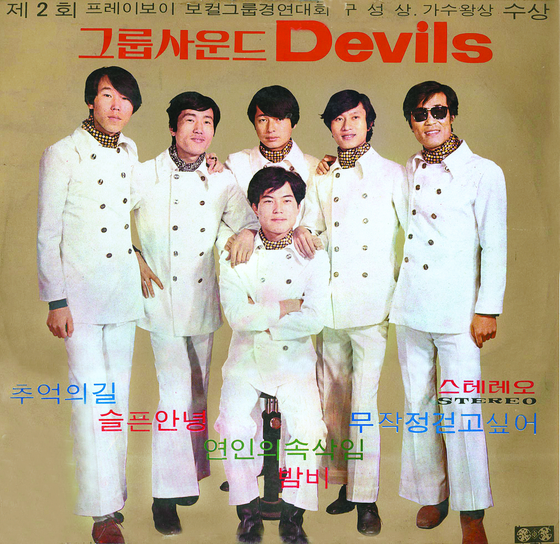 Kim Myung-gil, leader and guitarist of Devils, a pioneering rock band in Korea, died from cancer on Sunday.

Kim was diagnosed with prostate cancer in December 2019.

The Devils debuted in 1970 and their fame peaked in the 1970s as they performed in popular dance clubs including Nirvana and My House. Their best known songs include “You are the One I Miss.”

The team disbanded in 1980, but Kim remained active and released music until 2008.

P1Harmony, Pink Sweat$ to drop 'Gotta Get Back' next week