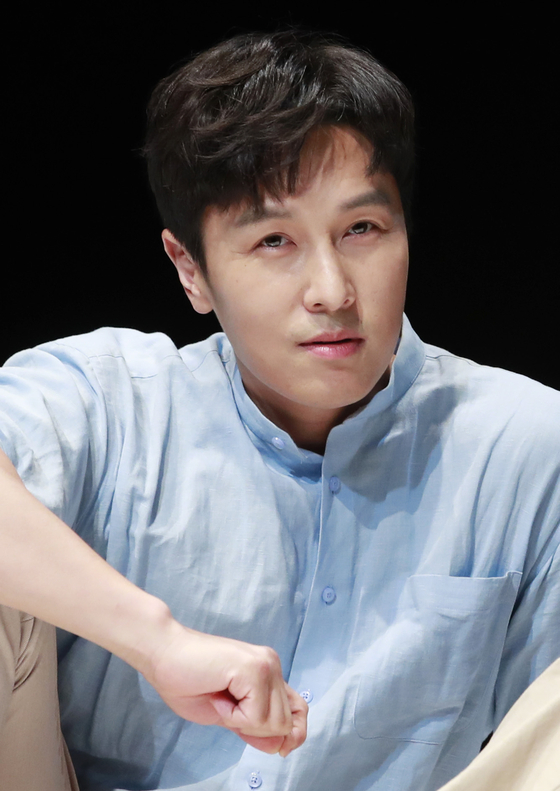 
Singer and actor Kim Dong-wan’s agency Office DH implored his stalker to refrain from breaking into the artist’s home through Kim’s official Instagram account on Saturday.

“From last summer, there was a person who persistently came by Kim’s home,” the agency said. “After a number of incidents we tried to persuade her [in person] and filed police reports, she stopped coming for a while, but today she had climbed over the wall and was actually standing right in front of Kim’s doorstep. This is a clear act of trespassing.”

The agency went on to ask if anyone knew this fan personally to please implore her to refrain from repeating such incidents in the future.

“Kim’s home is his private space where he can relax and rest entirely without interruption,” the agency said. “Please stop intruding into the artist’s home.”

Last June Kim revealed a note he’d received from the fan on his personal Instagram account. In his insurance bill, the fan had written, “I’ve went through the mail trying to find your home. I found you! Kim Dong-san (Kim’s nickname)”

Under the post, Kim warned the fan, “If you were trying to be funny, I’ll wipe that smile off. I caught your face clearly [through CCTV footage].”

After releasing a solo EP “…LER” this January, Kim is currently featuring in the play “Lungs” at Daehak-ro in central Seoul.