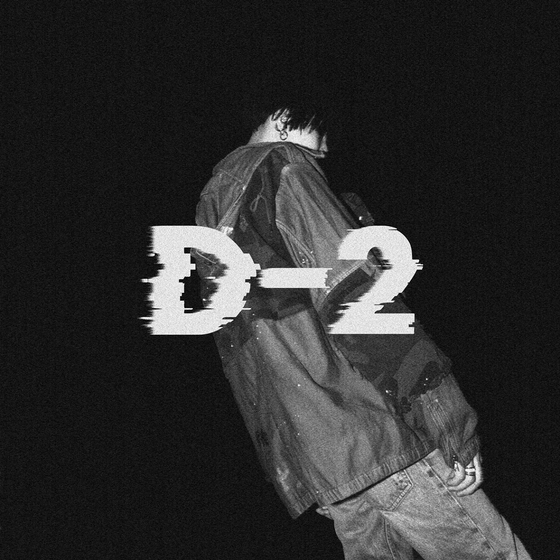 
A new mixtape released by Suga of Korean pop sensation BTS dominated the iTunes album charts in 80 regions across the world, his management agency said Saturday.

"D-2," Suga's second mixtape released Friday, was No. 1 on the iTunes "top album" charts in 80 countries and regions, including the United States, Canada, France, Sweden, Japan and Peru as of 8 a.m. Saturday, according to Big Hit Entertainment.

Its main track, "Daechwita," also dominated the iTunes' list of "top songs" in 50 nations and regions across the world, it added.


The new album has 10 tracks covering various genres. The video for "Daechwita" shows Suga rapping against the background of palaces, traditional markets and temples, alternating between black and blonde hairdos.