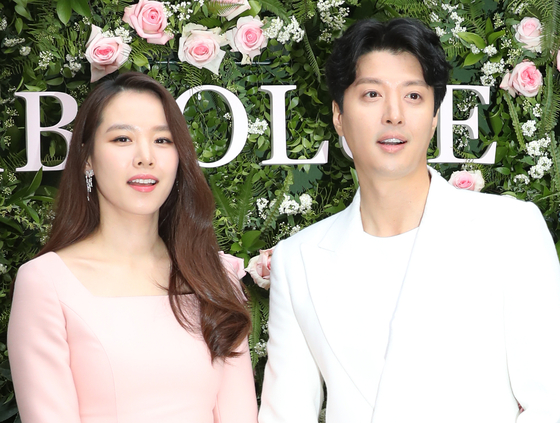 Celebrity couple Lee Dong-gun and Jo Yoon-hee have legally split, ending their three-year marriage, according to Jo’s agency, KingKong by Starship, on Thursday.


The agency said the two completed the divorce on May 22 and added they are “sorry to break the news so suddenly to the fans who supported and congratulated the couple’s marriage” and that Jo will “continue to work hard as an actor through different works.”

Lee’s agency, FNC Entertainment, confirmed the divorce and stated that Lee’s decision comes after “deep consideration” and that he, too, will continue to do his best as an actor.

The two surprised the public in September 2017 by announcing that they were already married and expecting a baby. That was only five months after they confirmed rumors that they were dating. The two got close while appearing in the TV drama “The Gentlemen of Wolgyesu Tailor Shop” in 2017. In December of the same year, Jo gave birth to a baby girl. She’ll have custody of the child, according to KingKong by Starship.