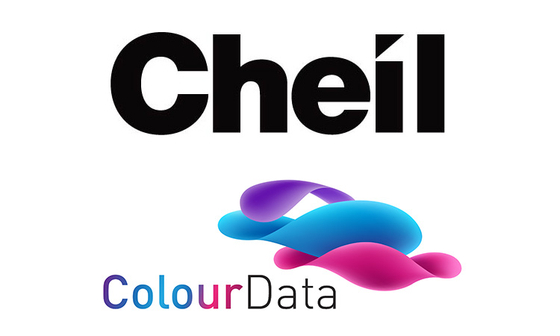 Logo of Cheil Worldwide and ColorData


An acquisition deal was signed on the same day.


Established in 2014, the Shanghai-based company can analyze data collected from comments and posts on China’s social media platforms, news websites and e-commerce sites. They can analyze this information by region and gender and age of the people who wrote the comments or posts. It clients in the country include including Samsung Electronics, Pfizer and Schneider Electric.


As people in their 20s and 30s increasingly became an important consumer group, ColorData has been able to achieve 40 percent average revenue growth over the past three years.


“We expect the acquisition to enforce our capacity for marketing analysis and furthermore bring the effect of attracting new clients in China,” Cheil Worldwide said in its statement.