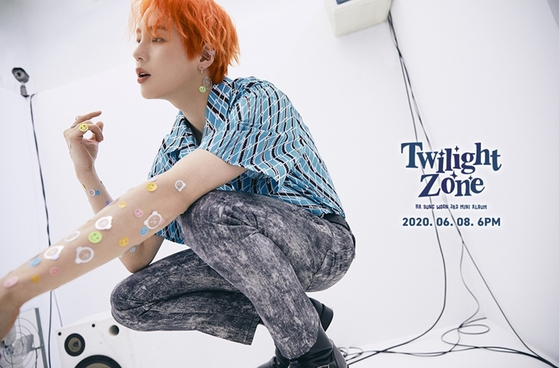 The lead track is "Get Ready," which reflects the artist's passion to freely create and pursue his own style of music. The song will feature an addictive beat, his agency said, as well as hip-hop drums and saxophone and brass backup.

The singer participated in the composing and writing of "Wanna Know," the fifth track, and also wrote the lyrics for "Twinkle Twinkle," track six.

A total of six songs, including "Lazy Lovers," "Puzzle," and "Lie" will be included on the album.