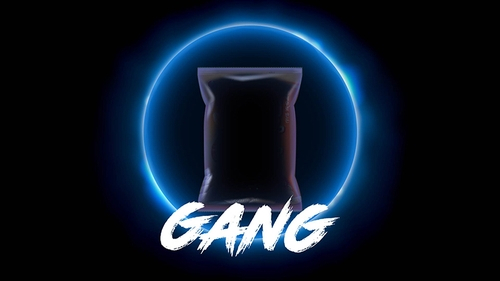 Singer-actor Rain, also known as Jung Ji-hoon, will model in a commercial for Nongshim's popular snack Saewookkang or “shrimp-flavored cracker.”

The contract was signed after several companies with products whose names end with the sound “gang” or “kkang” reportedly contacted Rain’s agency to have the star model, following the recent hype surrounding his song, “Gang," years after its release in 2017.

“A lot of netizens wanted us to ask Rain to see if he could model for the product,” Nongshim said in a statement Thursday. 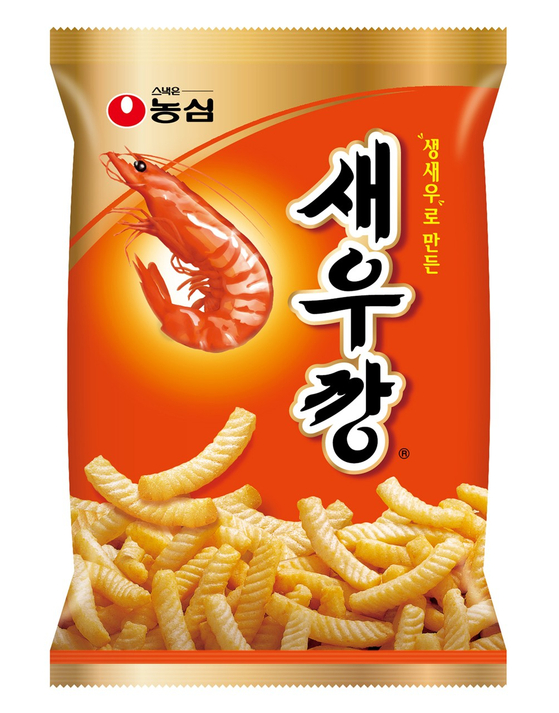 The commercial will be a collaboration between Rain and consumers of the product, who can participate by sending in their own videos of themselves copying the moves in the "Gang" music video.

A high school girl uploaded a dance cover of “Gang” on her YouTube channel last November, imitating Rain’s original choreography while dressed in costume. Others copied her video, giving birth to memes that poke fun at the narcissistic lyrics of the song and out-of-style dance moves. 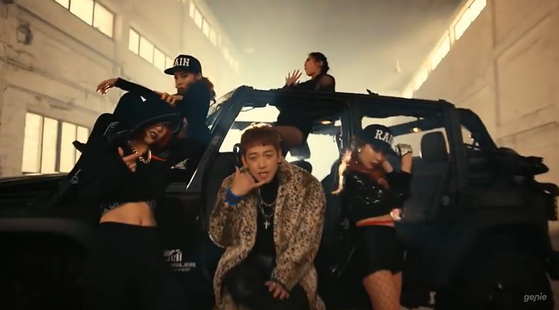 A scene from his music video "Gang." [SCREEN CAPTURE]

The newfound popularity led to the music video of "Gang” garnering over 12.9 million views on YouTube as of Thursday as well as more than 100,000 comments.

Rain took the jokes at his expense in stride and recently said on TV that he has fun reading the comments about his video.

One Gang a day (KOR)