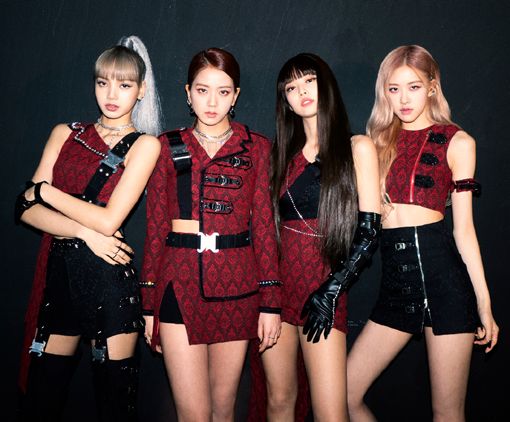 Blackpink's first new song in over a year will drop on June 26, the girl group's agency YG Entertainment said on Wednesday.

Earlier last month, Blackpink announced that it will drop its first full-length album in September, and that it will reveal new tracks off of the album in a pre-release format starting June.

The exact number of the new tracks included on the album has not been revealed yet. 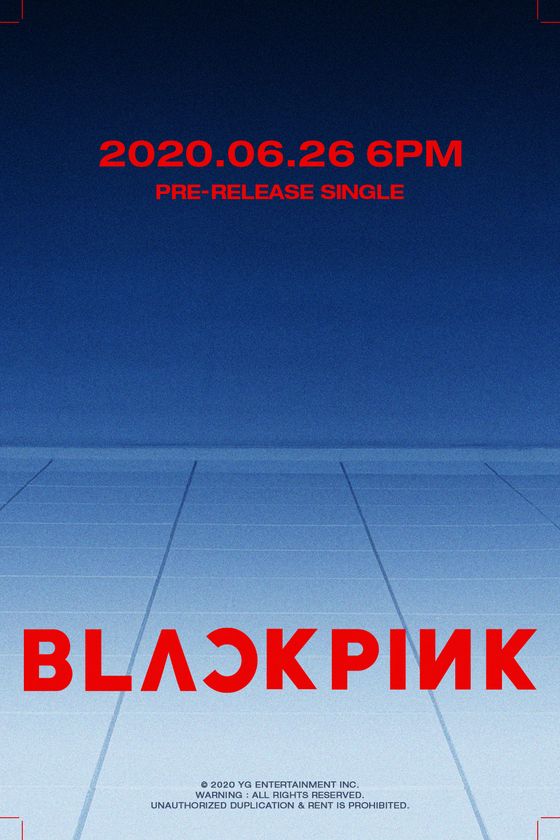 The agency on Wednesday posted a teaser poster ahead of the group's comeback, which had the information of the date of the pre-release single.

This will be the group's first official release since its 2019 hit "Kill This Love" dropped on April 5.

The group was recently featured on pop singer Lady Gaga's track "Sour Candy," which landed at No. 33 on the Billboard's Hot 100 chart immediately after its release on Tuesday.