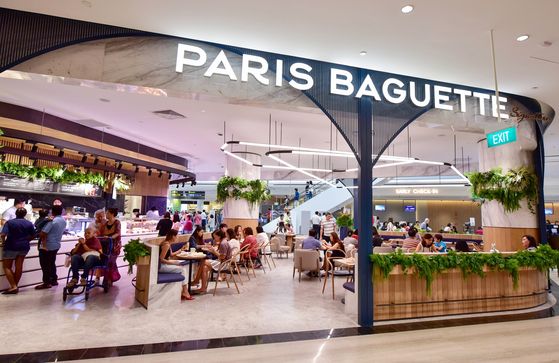 The Canadian operation of Paris Baguette will be set up by the first half of 2021, with stores to be launched in the country's major cities including Toronto and Vancouver, the group said in a statement.

Paris Baguette's goal is to establish at least 100 bakery branches in Canada by 2030.

SPC has been operating in China, the United States, Vietnam, Singapore, France and Cambodia.

The group completed a factory in the Chinese city of Tianjin in March. Last year, SPC also launched a joint venture in Cambodia.