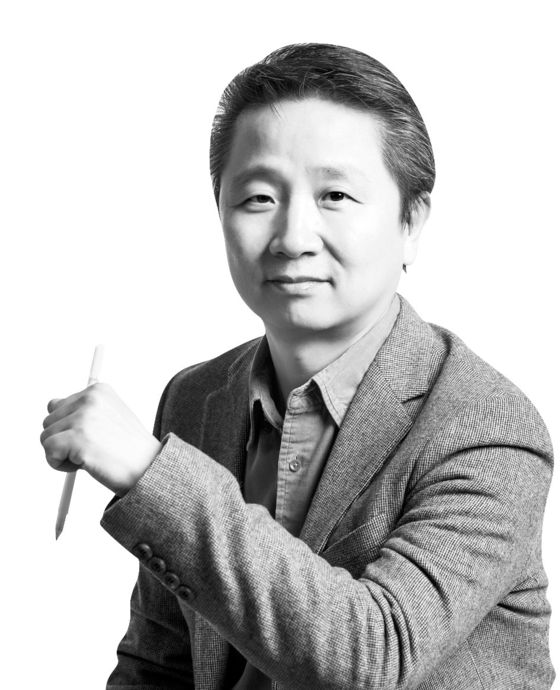 President Moon Jae-in might have thought many people would return their emergency relief grants to the government as so-called “donations” when he proposed giving them to every household. He may have hoped that at least 20 percent would show such generosity of spirit. In fact, 99 percent took the money and ran with it. Even die-hard fans of Moon were tempted by such scot-free handouts. An idealistic design based on wishful thinking has resulted in a costly miscalculation.

There has been talk of another round of relief handouts in political circles. How that can be possible is baffling. Since everyone has experienced the pleasure of a free handout, the idea of giving a second round of the grants to, say, a select 50 percent would be risky. The other half of the population would feel resentful.

Smaller grants are also out of the question. The government has to perform some magic to create another 10 trillion won ($8.3 billion) to pay grants to every household. Getting some of the handouts back through donations is no longer plausible. Disaster funds for households is not the only worry. There are many other areas that require immediate spending. Yet, sources of income are lacking.

Raising taxes is the only solution. The idea has begun to gain ground. The state-run Korea Development Institute (KDI) called for the need in the longer run, along with scholars and the business community. The Blue House called the idea “realistically unfeasible.” Actually, the option of a tax hike was not discussed in the government meeting on public finance. The ruling front fears it could lose its hard-won governing power if it faces tax resistance.

But there is a way around, as in the case of Sweden. Former Swedish Ambassador to South Korea, Lars Danielsson, said in a forum in Seoul seven years ago that Sweden was among a few nations where governments were able to keep power after raising taxes. Social Democrats were able to extend power even with a campaign promise to raise taxes in 1994. The party vowed better child care, education and social benefits for the unemployed and elderly through the increased tax revenue. It won power in the biggest victory since 1946. The same platform also worked for the party in a 2014 election. Social Democrats returned to power after losing it to the conservative party for eight years with a platform to raise the value-added tax (VAT) and a revival of taxes on the superrich and properties.

The key is trust and the value of work. Swedish people believe the government, or the public sector, does good things for the people. But they do not tolerate the receiving of benefits without hard work. Swedes value work. Hard work, trust and taxes help sustain the Swedish government, according to Danielsson.

It is not easy to mimic the Swedes — especially for liberals in Korea, who differentiate tax levies according to votes and ideology and spend money mostly on the people on their side. To justify a tax hike, they must break out of the mindset of selective tax collection and higher levies on the rich. Two months after coming into office, President Moon Jae-in said that a raise in taxes would be restricted to super-rich individuals and companies, promising not to collect from the common people. The ruling party called it a “dignified” or “honorary” surcharge. But those who have to pay would hardly feel honored.

More taxes on the rich alone cannot pay for the explosion in spending. According to the National Assembly Budget Office, taxes collected from home ownership are expected to increase by 760 billion won this year compared to the previous year. But even 10 years of such levies would pay for relief grants to 50 percent of the population. Despite the dramatic increase in the corporate tax rate by the government, collections from companies decreased by 3.2 trillion won as of April — a whopping 13 percent drop from a year-ago period.

A universal tax increase is the only answer. The government must either raise the VAT rate or remove tax exemptions from a multitude of people, as one out of four eligible taxpayers do not pay any income tax. The government may have to do both to cover its colossal spending. It must persuade the people that taxes and benefits should be equal for all. That’s not an easy job for the government, as it must take the risk of losing power in the next election.