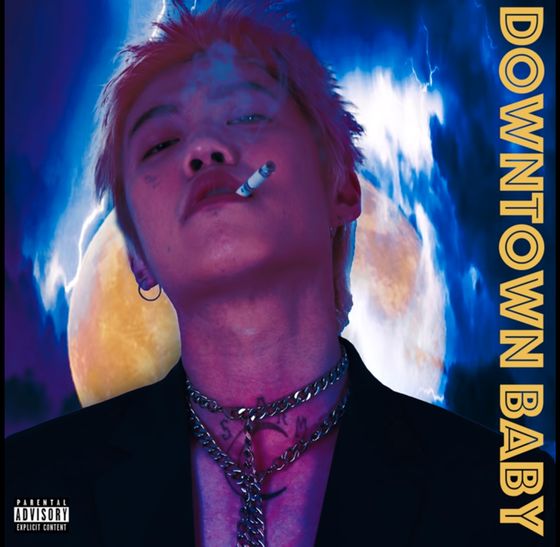 Rapper BLOO’s “Downtown Baby,” which was released two years ago, again rose to the top of the local charts Tuesday morning after it was sung by pop star and entertainer Lee Hyori on a TV show last Saturday.

Lee, who has been competing as part of a co-ed band with singer-actor Rain and entertainer Yoo Jae-suk, on MBC variety show “How Do You Play?” since May, sang BLOO’s song on the show’s episode aired Saturday.

As people started looking up the song on local music streaming services, it quickly rose to the top of music charts on Genie Music and Bugs by Tuesday morning. 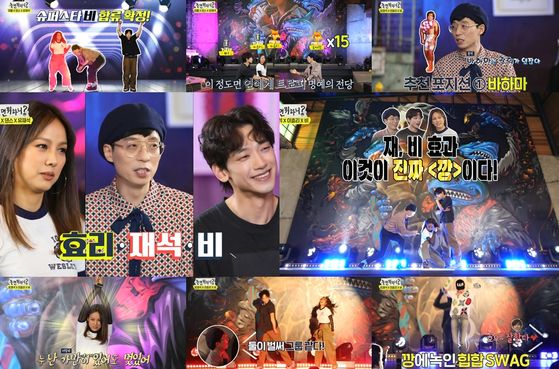 Scenes from MBC variety show "How Do You Play?" [MBC]

BLOO uploaded on his Instagram account on Sunday a screen capture of the music chart on Melon, showing his “Downtown Baby” as the No. 1 most searched song, with the caption “What’s going on here?”

Lee Hyori How Do You Play? Downtown Baby Bloo