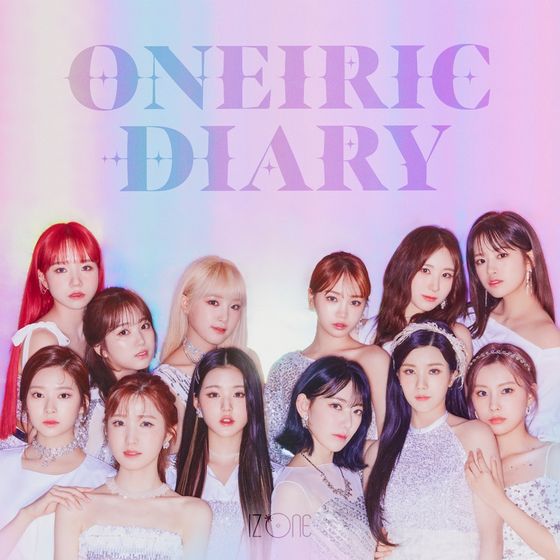 IZ*ONE set a record for the highest number of first-week album sales for a K-pop girl group with its latest EP, album sales tracker Hanteo Chart said on Monday.

According to Hanteo Chart, IZ*ONE's third EP "Oneiric Diary" sold 389,334 copies within the first week of release, after it dropped on June 15.

It bested its own record set by the group's first full-length album "BLOOM*IZ," released in February, which was 356,313 copies in total.


"IZ*ONE not only beat its own record, but marked the highest number of first-week album sales for any girl group, proving its worldwide popularity and influence," the agency said.

IZ*ONE's third EP dropped last week, taking on the two themes "fantasy" and "diary," and topped the iTunes K-pop Albums Chart in 31 regions around the world immediately after its release.