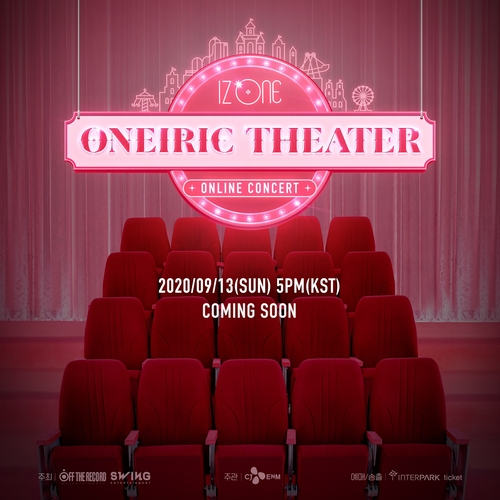 Boy band Pentagon and girl group IZ*ONE will meet their fans next month, both online.

"We hope to share special moments by communicating more closely with Universe [as the band’s fans collectively refer to themselves] around the world," the band’s agency Cube Entertainment said. 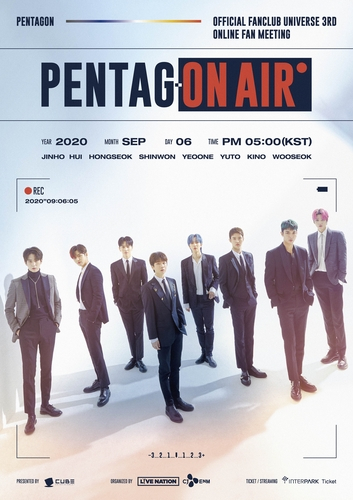 It is the first concert by IZ*ONE in 14 months, since its first solo concert in June 2019.