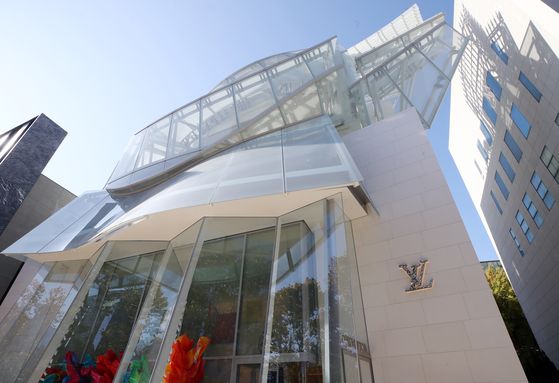 
The takeover of Tiffany & Co. has received merger approval from Korean antimonopoly authorities.


The United States, Canada, Australia and Russia have also signed off on the deal, while the European Union, China, Japan, Taiwan and Mexico are still considering the potential anticompetitive implications of the transaction.

The decision came three months after the merger approval by the Korean authority was requested by the Paris-based luxury brand.

The FTC said it has thoroughly examined the deal as the acquisition could affect the local market. In its review, it said that the chance the combination could create a monopoly in the high-end jewelry market is low as there are several competitors, including Cartier, Van Cleef & Arpels and Boucheron.

The French luxury brand in November last year announced that it has reached an agreement with the U.S. jewelry company to purchase it for $16.2 billion, the biggest merger and acquisition deal ever by a French company.

LVMH is the largest luxury conglomerate in the world, owning some 70 major brands, including Louis Vuitton, Christian Dior and Fendi.

Korea has been one of the leading consumers of products from LVMH.

According to Euromonitor, Korea was the eighth largest luxury goods markets in the world, growing 4.6 percent last year. Since 2013, the annual average growth has been 6.5 percent.