Singer Park Hyung-joon is dead at 83

Singer Park Hyung-joon is dead at 83 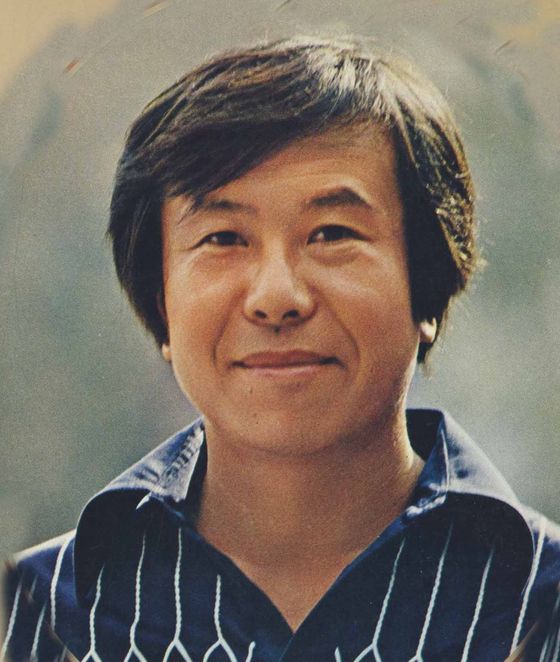 
Singer Park Hyung-joon, who performed as part of the quartet “Folklobus” (literal translation) in the 1960s, has died at the age of 83.


In a phone call with his youngest daughter, Park Joo-won on June 27 told Yonhap News that Park recently had a stroke and died at his residence in Seattle on June 22.

Park debuted in 1962 with his song “Pine Road” (translated) and released a series of hit songs such as “The Hill of First Love,” “Lonely Christmas,” “Good Bye, Seoul” and “The Man who Sold Keys” (translated).

After releasing his last song “Little Bird” (translated) in 1980, Park settled in Seattle with his family in 1983 and ran a restaurant.

He will be buried in Korea according to his wishes. He is survived by his wife, Lee Eun-sook, and his two daughters, Mi-young and Joo-won.

The Wooga Fam to star in reality program 'In the Soop'