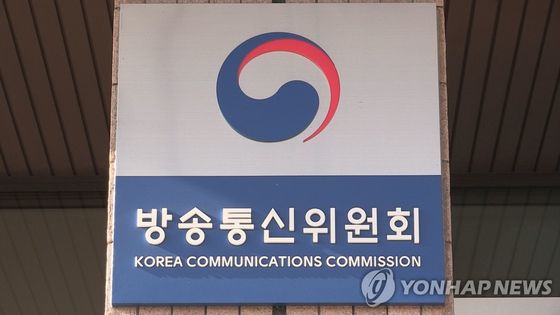 
The government announced a new set of guidelines Tuesday to protect children and teenagers appearing on live-streamed videos.

The Korea Communications Commission (KCC) — a government agency which oversees broadcasting and communication services — has unveiled a new set of rules designed to protect underage YouTubers and users of other live-streaming platforms. Under the guidelines, underage users are advised not to live-stream between 10 p.m. and 6 a.m. or for more than three hours straight.

The new guidelines address issues ranging from psychological and physical abuse to hate speech. This comes after a series of so-called kid YouTubers have sparked controversy due to concerns that they are being exploited or mistreated for financial gain.

Lee Bo-ram, a 7-year-old who gained fame through her channel "Boram Tube ToysReview," made headlines when her parents bought a 9.5-billion-won ($7.9 million) building in Gangnam, earning her the status of a “millionaire kid YouTuber."

The attention also raised concerns that her content had gotten increasingly provocative due to the pressure of going viral. One video featured Bo-ram driving a toy car on a real road and another showed her stealing money from a wallet, leading the nonprofit Save the Children Korea to accuse the channel of posting inappropriate content. 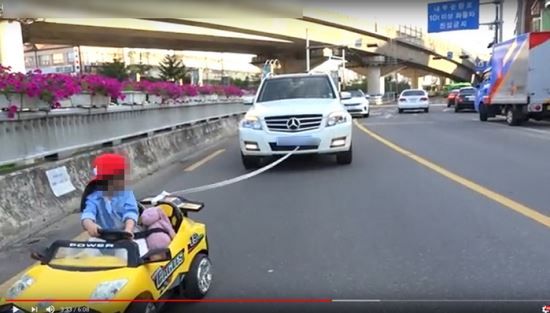 A screenshot from one of Bo-ram's videos that sparked child abuse controversy, which has been since removed from her channel. [SCREENSHOT]


Parents of twin YouTubers Sua and Suji were accused of child abuse for making their children eat a 10-kilogram (22-pound) octopus in front of the camera.

“The need to protect minors’ rights rose to the surface as the amount of content produced by minors on platforms like YouTube and AfreecaTV has sharply risen,” the KCC said in a statement. “We worked with parents and young creators to create guidelines that they can voluntarily follow.”

The guidelines state which types of content should be avoided when audience members are minors. Creators are advised against producing material that may be physically or psychologically abusive to the featured children and or videos that may induce extreme anxiety in viewers or are violent. Content that discusses or shows inappropriate content for kids, such as certain games, songs or videos, also should be avoided.

Additionally, the recommendations advise against videos that spark hatred toward specific demographic groups like gender, age, region, disability status and race and against pornographic and other indecent content that may cause sexual humiliation.

“We hope that live-streaming emerges as platforms for children to express their creativity under a safe environment with endless possibilities,” said KCC Chairman Han Sang-hyuk. "The KCC plans to create laws and regulations to protect minors from dangers, including sexual exploitation.”