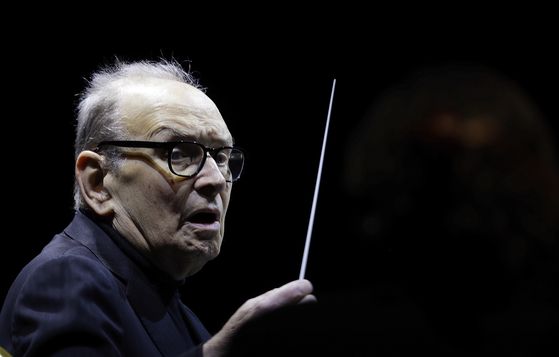 
Italian composer Ennio Morricone, who created the coyote-howl theme for the iconic Spaghetti Western “The Good, the Bad and the Ugly” and the soundtracks such classic Hollywood gangster movies as “The Untouchables,” has died. He was 91.

Morricone’s longtime lawyer, Giorgio Assumma, said the Maestro, as he was known, died early Monday in a Rome hospital. During a career that spanned decades and earned him an Oscar for lifetime achievement in 2007, Morricone collaborated with some of the most renowned Italian and Hollywood directors.

In total, he produced more than 400 original scores for feature films. His iconic so-called Spaghetti Western movies saw him work closely with the late Italian film director Sergio Leone. Morricone was known for crafting just a few notes, that that played on a harmonica in Leone’s “Once Upon A Time in America,” which would be instantly associated with that film.

Don Spike given suspended prison sentence for drug use