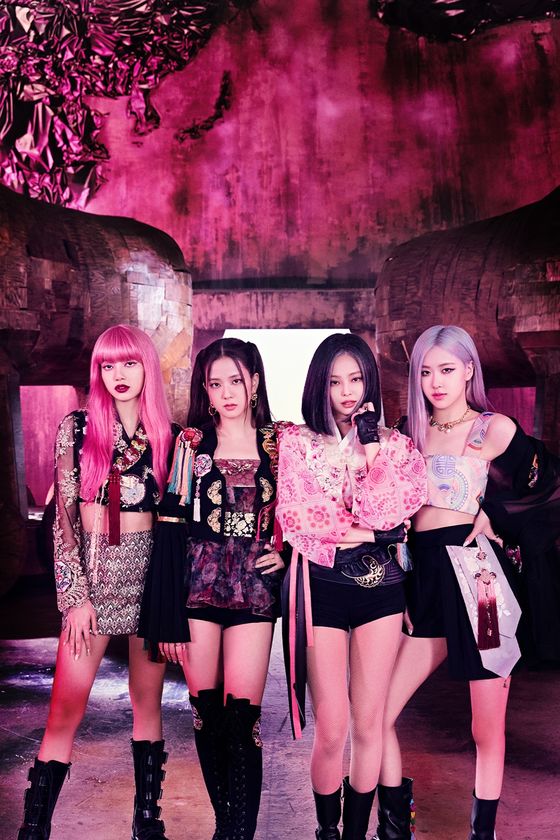 
Blackpink set a new record on the Billboard Hot 100 singles chart with its latest release "How You Like That" by debuting at No. 33, the highest ever for a K-pop girl group.

"It's the group's fifth career entry and second top 40 hit," Billboard said on its Twitter account on Tuesday, congratulating the group's performance on the Hot 100 chart.

The first top 40 hit came last month when "Sour Candy" by Lady Gaga featuring the group sat on No. 33, the highest ever for Blackpink and also for any K-pop girl group.

"This is a meaningful feat, considering how 'How You Like That' is a pre-release single of a full-length album that hasn't been released yet, and that the group hadn't been able to promote its song in America due to Covid-19," the band's agency YG Entertainment said.

"With its fifth Billboard Hot 100 entry, Blackpink proved its presence on the mainstream pop market.

"How You Like That" dropped on June 24 and continues to break record after record.

It also became the most-watched music video on YouTube within 24 hours, recording 86.3 million views on the first day of release.